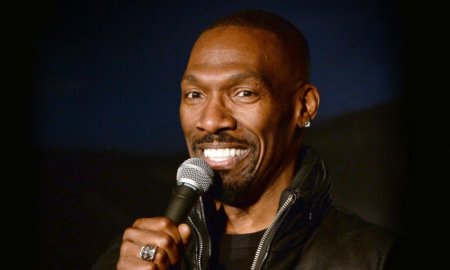 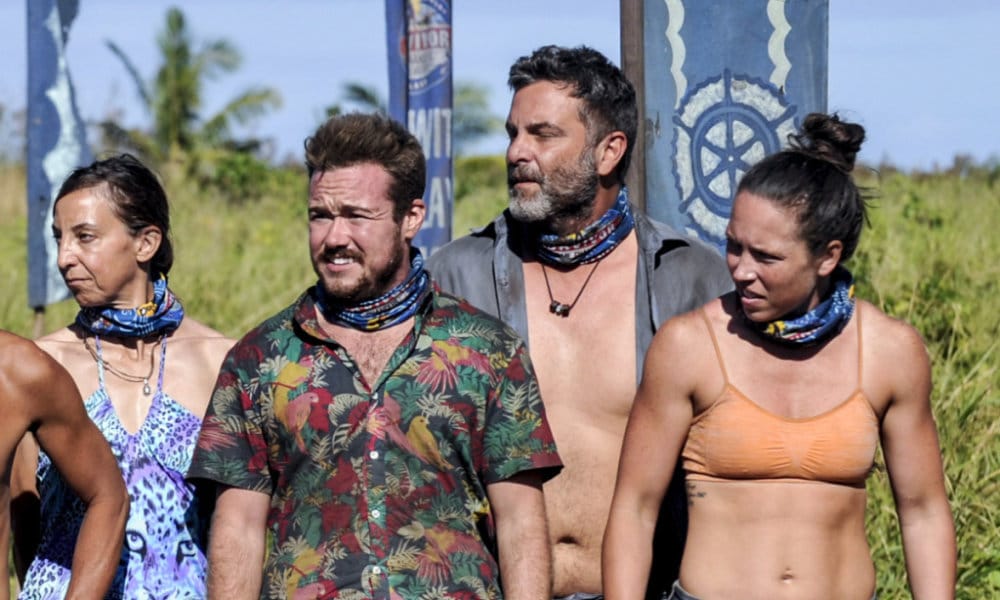 This week Survivor contestant Zeke Smith was outed as being transgender by another contestant named Jeff Varner. Both of them have spoken out about the incident.

Zeke explained why the way it was handled was wrong but also why he felt like it was an important moment.

“I think he hoped others would believe that trans people are dangerous and fraudulent. That reasoning is infinitely worse than him outing me because it’s the same one used to discriminate against, attack and murder trans people. What’s great is that nobody bought it. It’s important people see he lost that fight. The message should be clear that hate will always lose.”

“I offer my deepest, most heart-felt apologies to Zeke Smith, his friends and life allies, his family and to all those who my mistake hurt and offended. I recklessly revealed something I mistakenly believed everyone already knew. I was wrong and make no excuses for it. I own responsibility in what is the worst decision of my life.”