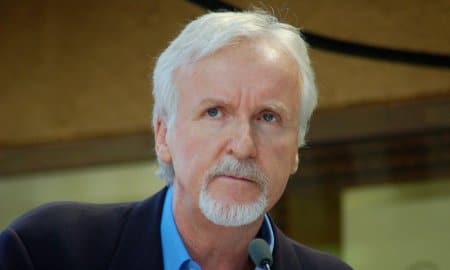 Taylor Swift will reportedly be premiering her video for the song “Look What You Made Me Do” at the MTV VMA’s on Sunday. The song is supposedly about her feud with Katy Perry, who will be hosting the show. Some believe this means that the two will be putting their feud behind them.

A teaser for the video was released on Friday morning on Good Morning America.

The song is the first single off her upcoming album Reputation, which is due out on November 10. So far just versions of the lyric video have been released.