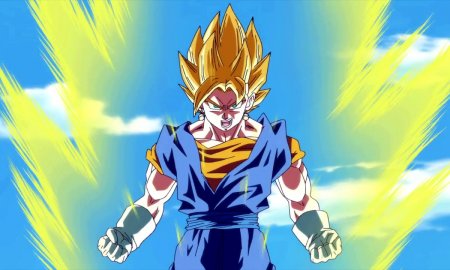 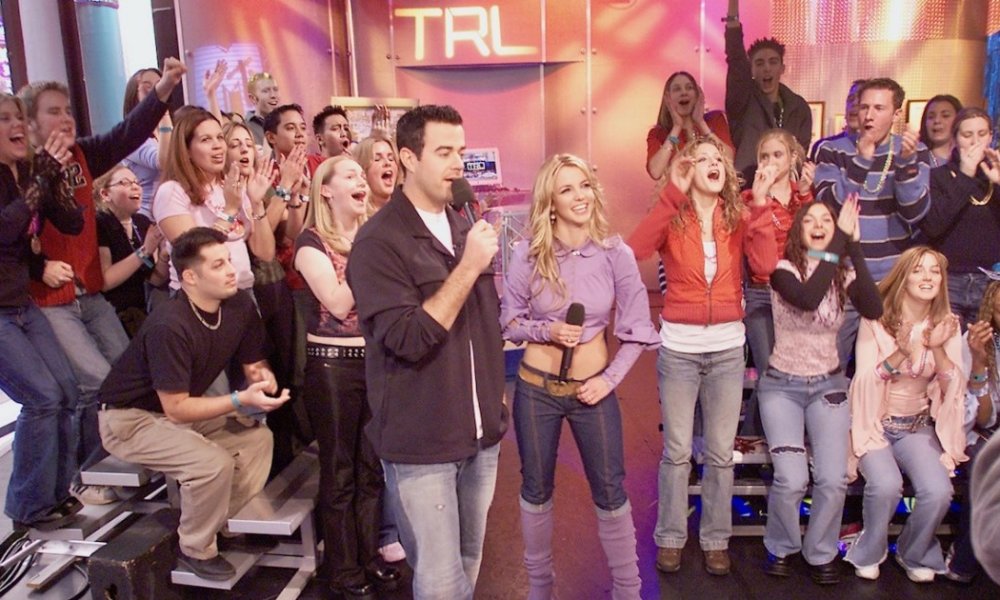 Total Request Live is making an MTV comeback this coming October. The network announced that they will be relaunching the show from their Times Square studio. The studio has been expanded for more work space as well as more room for guest audiences.