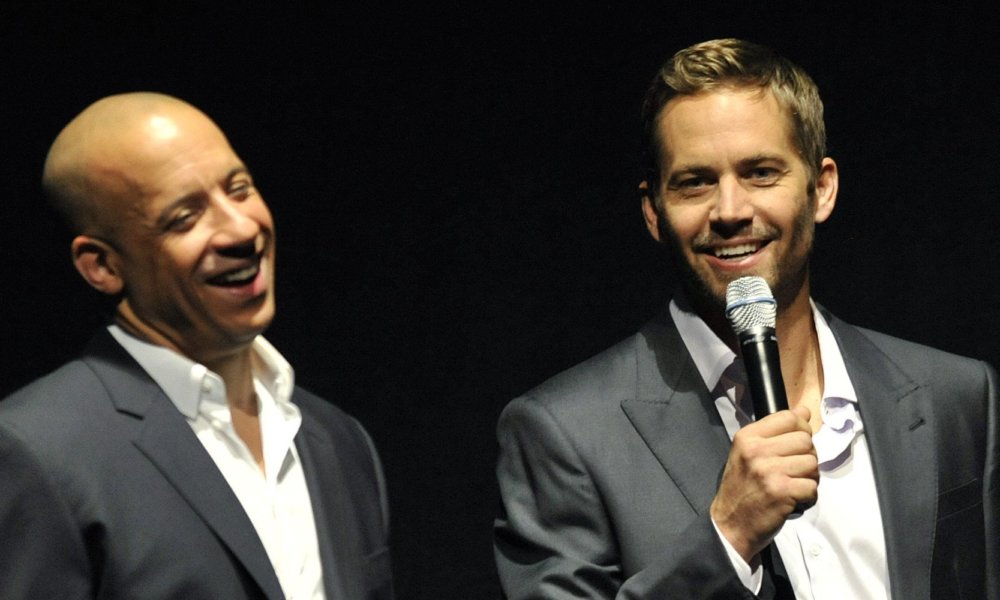 It’s been three years since Paul Walker tragically died in a car accident. Vin Diesel has spoken about the time and said that the past three years have been some of the hardest of his life.

Vin was at Brazil’s Comic-Con on Thursday where he opened up about losing his Fast and the Furious co-star Paul, or as he likes to call him, Pablo.

“I’d been to Brazil two times before and both times that I’ve been here, I’ve always been with my brother, Pablo. Even if I talked on ET in Brazil or any talk show, any press or while we were filming in the favelas, it was Pablo and me.”

He went on say that the anniversary is always hard but that he also has a lot of support.

“It was a lot of tissues. It was a hard morning for me yesterday because I was here. But the irony is the whole cast reached out and his daughter, Meadow, reached out and all that stuff helps you get through it. We’ve felt the loss. The last three years have been some of the hardest of my life because of losing my brother like that.”