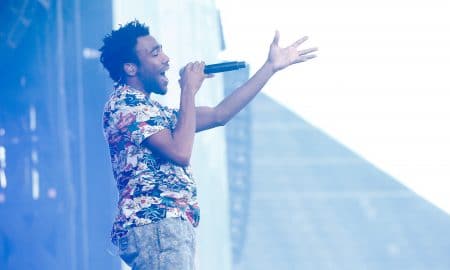 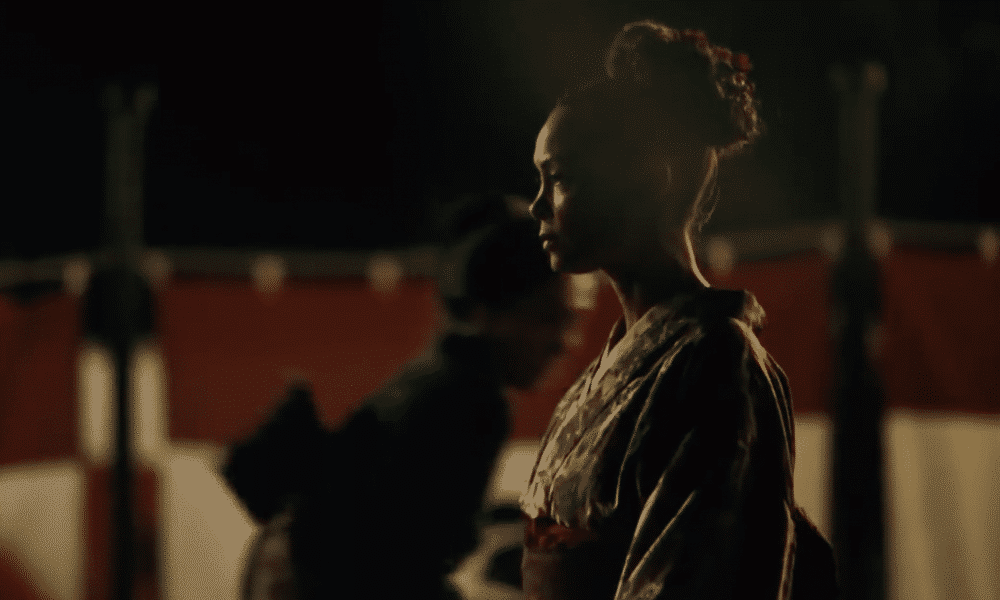 On Thursday, HBO released a new trailer for the second season of the networks highly anticipated science fiction series, Westworld. This time around, fans were treated to shots not only of the Japanese-themed section of the park but to the outside world surrounding the adult-oriented theme park.

HBO’s Westworld is a futuristic story that centers on a theme park inhabited by hyper-realistic androids. The series’ first remarkable season spun a multi-faceted story of two parallel timelines that both led up to the same moment: the android’s gain a compulsion toward freedom, and a whole lot of meat sacks end up getting murdered. Obviously, it’s a lot more nuanced, gorgeous, and violent than that, so for those people who need a more detailed refresher, here’s series star Jimmi Simpson telling the story in 6 short minutes:

Now, as for season two, a lot of the action seems to be taking place inside the familiar confines of Westworld, one of three sections of the theme park run by the Delos Corporation. That said, some characters will find themselves venturing beyond Westworld. Series protagonist Dolores (Evan Rachel Wood) will continue her personal evolution by heading outside the park. Meanwhile, Maeve (Thandie Newton) is heading into a samurai-themed section of the park (Eastworld?) to find her not-a-daughter who’s actually a robot (it’s complicated).

There’s a whole lot of trouble brewing in the Delos Corporation’s little fish tank, too much to be contained by one state-sizes playland. Season two of Westworld promises a whole lot of fun when it premieres on Sunday, April 22 on HBO.