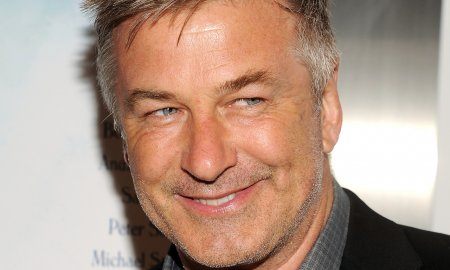 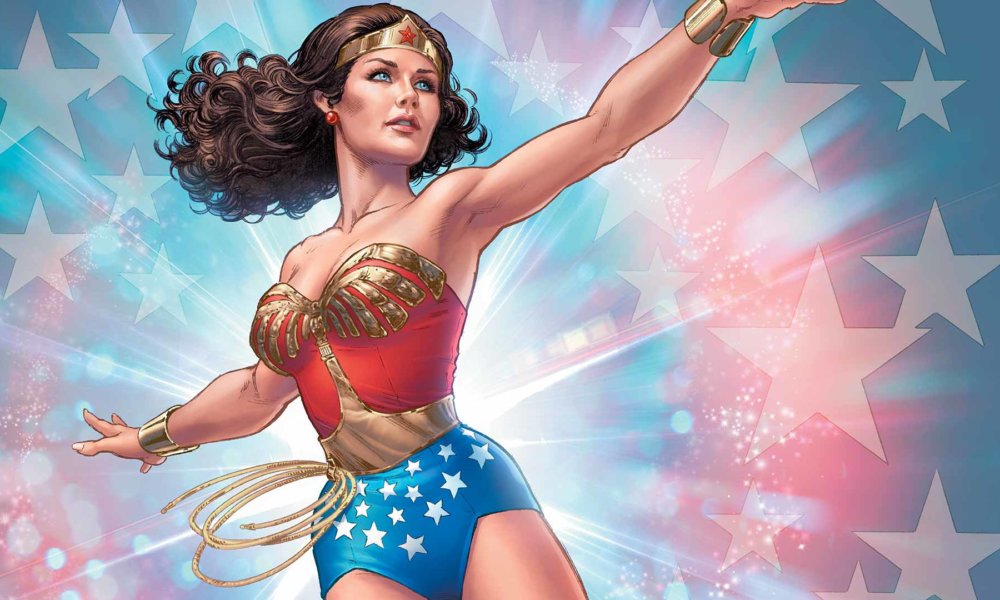 DC Comics writer Greg Rucka has officially confirmed that the character of Wonder Woman is bisexual. He recently did an interview with Comicosity where he explained.

“Are we saying Diana has been in love and had relationships with other women? As Nicola [Scott] and I approach it, the answer is obviously yes.”

Diana of Themyscira comes from a progressive island where gender pronouns don’t exist, because women are the only ones there.

“When you start to think about giving the concept of Themyscira its due, the answer is, ‘How can they not all be in same sex relationships?’ Right? It makes no logical sense otherwise. It’s supposed to be paradise. You’re supposed to be able to live happily.

“You’re supposed to be able — in a context where one can live happily, and part of what an individual needs for that happiness is to have a partner — to have a fulfilling, romantic and sexual relationship. And the only options are women. But an Amazon doesn’t look at another Amazon and say ‘you’re gay’. They don’t. The concept doesn’t exist.”

He also made it clear that Diana did not decide to leave her home for a man when Steve came into the picture, but because “she wants to see the world and somebody must go and do this thing.”