Connect
To Top
PoliticsJanuary 26, 2017View All 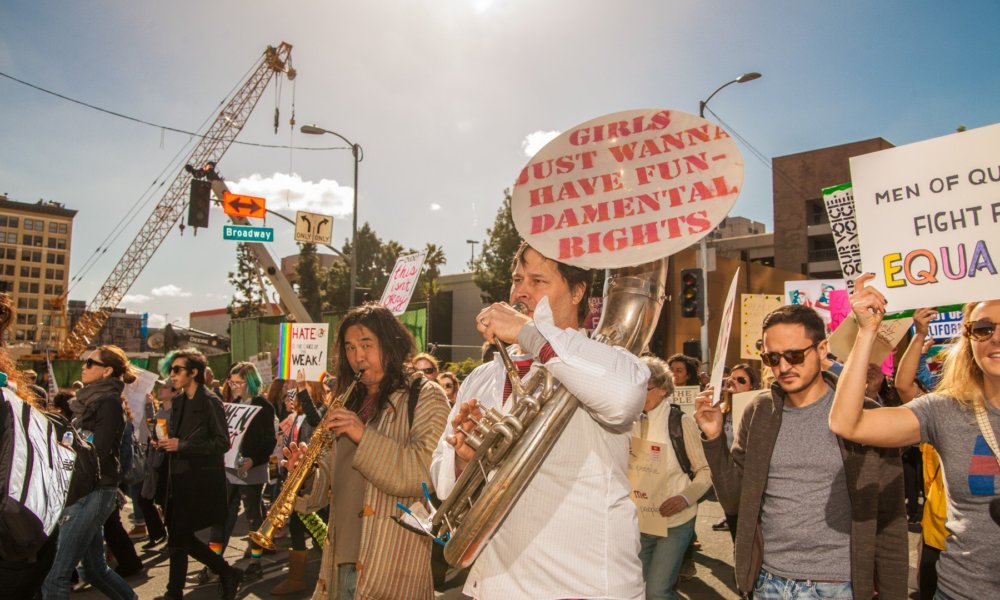 On January 21, 2017, the Women’s March Against Trump took place in various cities across the globe. An estimated 3.3 million women, men, and children came out in droves with their protest signs and creative costumes. Although the message they were trying to get across was no laughing matter, many of the attendees displayed their creativity by making some hilarious, shocking and rather strange protest signs. Here are few of the most memorable ones.

Even if it’s not true, it’s still pretty funny.