Connect
To Top
BeautyMarch 3, 2016View All 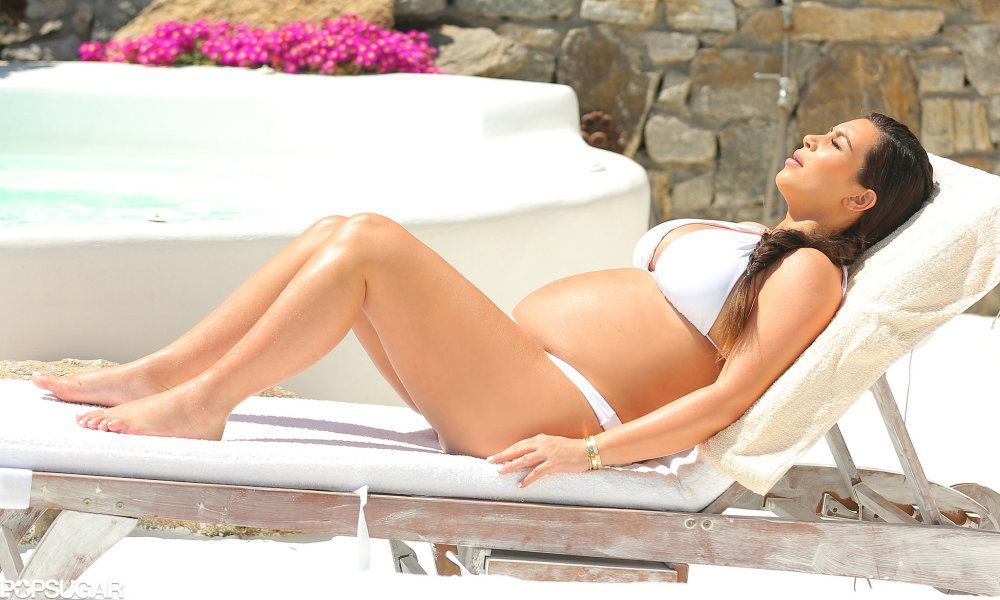 Reality star Kendra Wilkinson took a vacation to Santa Barbara with her husband, Hank Baskett, and then 4-year-old son, Hank Jr., towards the end of her second pregnancy. No frumpy cover-ups for her. She left nothing to the imagination in this teeny-tiny bright yellow bikini – and why not, the former Playboy model looks great! She did admit that her second pregnancy was much harder on her body than her first, no doubt because running around after a toddler with a bun in the oven is no easy task. Her daughter Alijah was born on May 16, 2014.