Connect
To Top
BeautyNovember 24, 2015View All 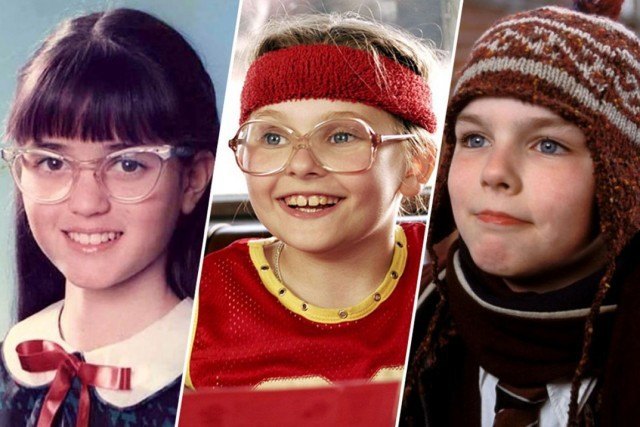 You will not believe how attractive some of your favorite baby-faced stars turned out to be. Wait until you see what pudgy Little Miss Sunshine star Abigail Breslin looks like today, at 19. These former ugly ducklings have made some pretty remarkable transformations.

Dakota Fanning is one of the most successful former child stars. The 21-year-old rose to fame at age seven after starring in the 2001 film I Am Sam. Her performance earned her a nomination for a Screen Actors Guild Award at age eight, making her the youngest nominee in history. Once a doe-eyed little girl, over the years Fanning has transformed into a blonde beauty who’s mastered more mature roles. She’s best known for starring in award-winning films like Man on Fire, War of the Worlds and The Secret Life of Bees.