Connect
To Top
BeautyNovember 12, 2015View All 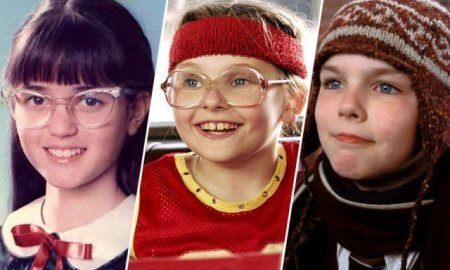 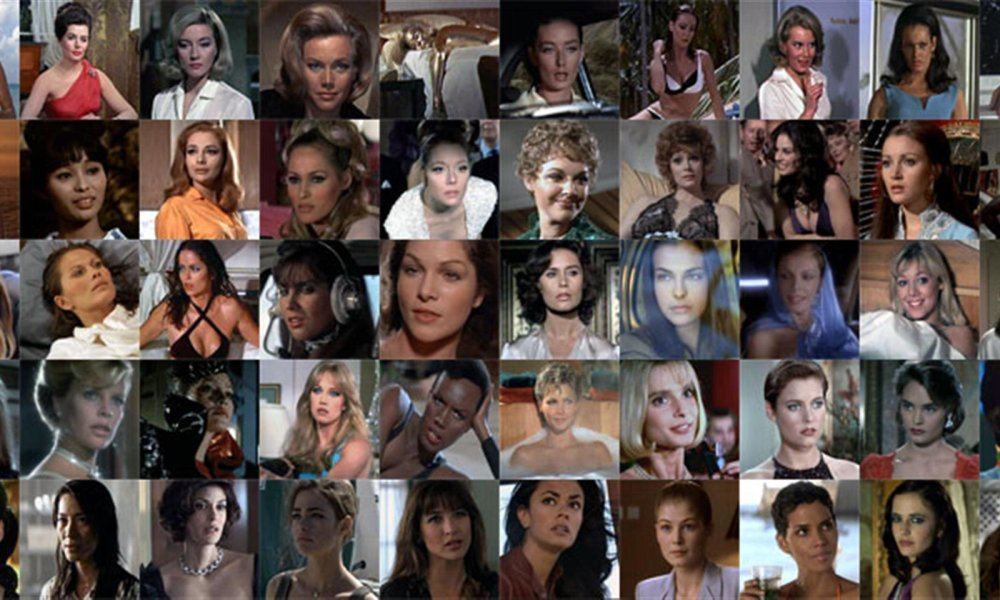 The term Bond girl is synonymous with sex appeal, sophistication and spunk. These are twenty-nine of the most popular women to appear alongside 007. Many of these legendary ladies have aged so gracefully that you wouldn’t believe they starred as Bond babes many decades ago. Click through and let us know in the comments section which Bond girl has aged the best.

The 87-year-old UK native is best known for her role as the original Bond girl, playing James Bond’s love interest, Sylvia Trench. Gayson served as Bond’s girlfriend for the first two films from 1962-63, Dr. No and From Russia With Love, respectively. Following her work in film, Gayson went on to make a number of television appearances. Decades later, her daughter appeared in a casino scene in the 1995 Bond film GoldenEye.