Connect
To Top
BeautyJanuary 23, 2015View All 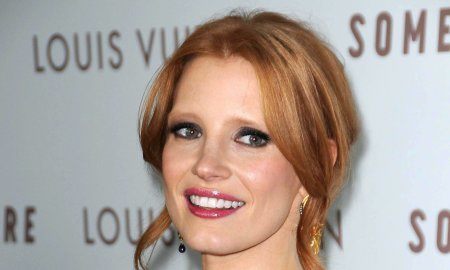 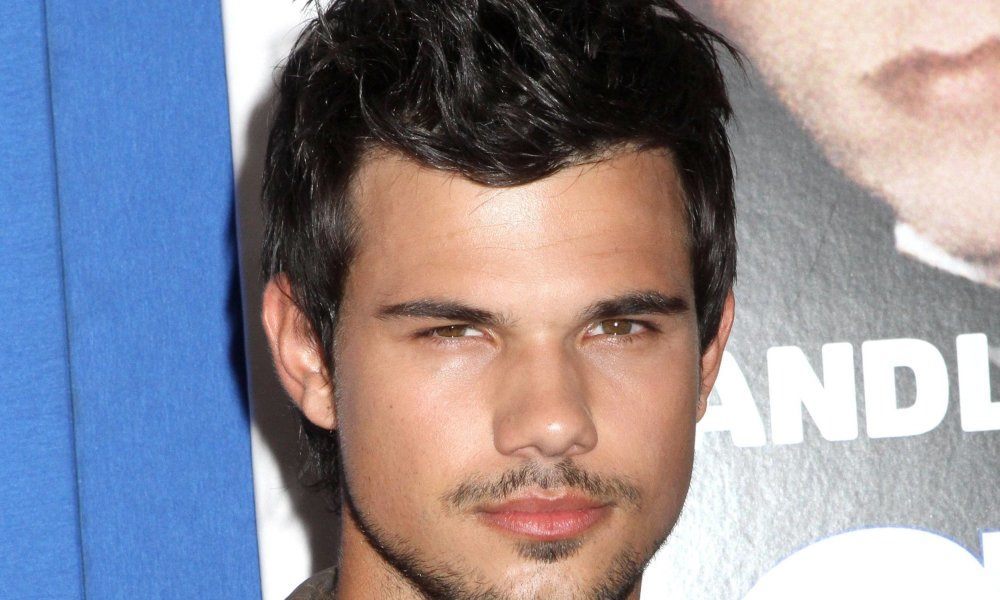 We imagine that it’s difficult to fit within the strict parameters of “attractiveness” in the entertainment industry. But you’ll never believe the celebs who were not pretty enough for Hollywood. I mean, Taylor Lautner was referred to by casting directors as “not hot enough” for the role of Jacob!

Glee‘s number one diva was actually insulted by one prospective manager. When Michele was first auditioning for roles, she was told to “get a nose job or get out of Hollywood.” Michele didn’t let the criticism get her down. Soon after she landed the role of Rachel Berry on the Fox hit series and the rest is history.