Connect
To Top
BeautySeptember 29, 2015View All 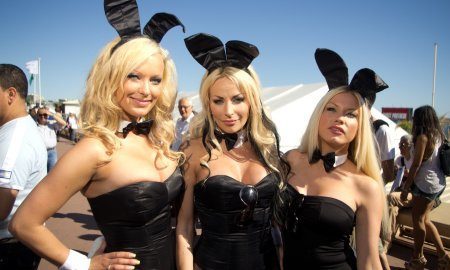 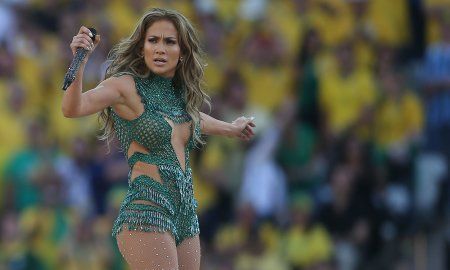 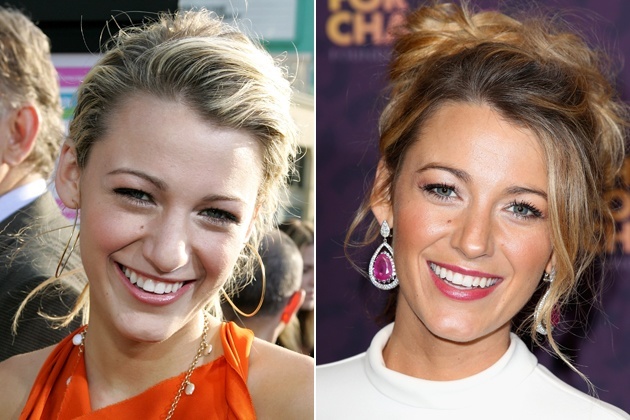 Nose jobs in Hollywood are as common as fad diets, so many celebrities aren’t afraid to admit when they’ve had some work done. These are nine famous people who’ve joined the rhinoplasty ranks. Let us know which celebrity nose jobs look better now than before, and which stars should have forgone surgery altogether.

The younger Simpson sister used to have had beak like Big Bird. The “Pieces of Me” singer had pieces of her nose removed in 2005 to improve her look. But, it seems like Ashlee can hardly breathe out of her new nose. Simpson, who was previously married to Pete Wentz, has managed to stay semi-relevant in the media and is now married to Evan Ross, the son of Diana Ross.