Connect
To Top
EntertainmentOctober 24, 2017View All 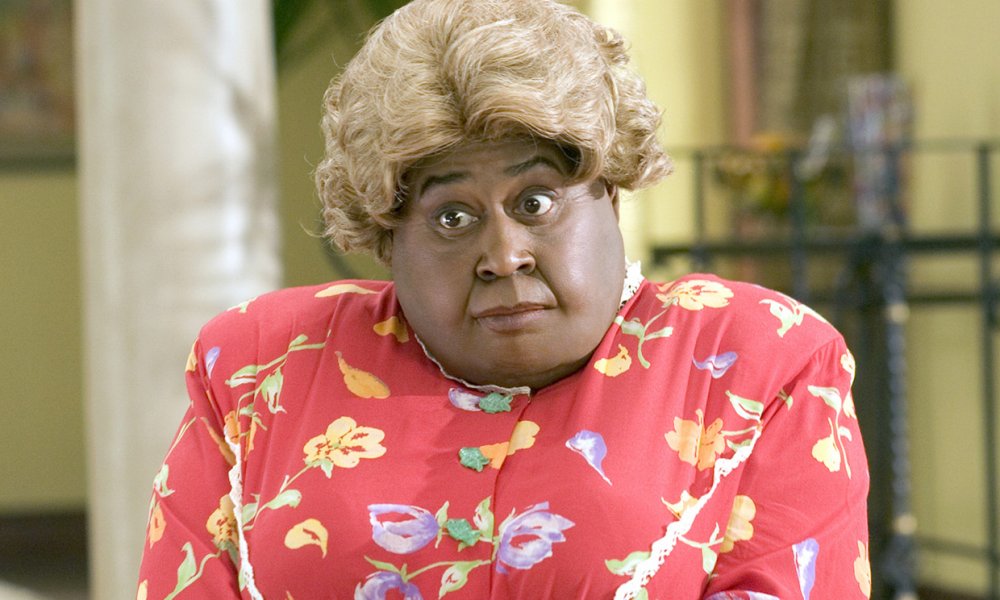 This may or may not come as a shock to you, but not every actor who plays an obese character is actually overweight in real life. Instead of gaining a bunch of weight for a role, some stars have donned fat suits – a bodysuit-like undergarment that thickens their appearance. When the director yells “cut,” they can easily remove the garment and transform back into their regular appearance in the blink of an eye. Keep reading to see 11 celebs who wore a fat suit for a role.

The show This Is Us soared to popularity when it hit the small screen in September 2016. But the series sparked backlash when it was discovered that actor Chris Sullivan (Toby Damon) was wearing a fat suit. One of the major storylines in the show is Sullivan and Chrissy Metz’s (Kate Pearson) weight loss journeys, and viewers were outraged that the show hired an actor who wasn’t actually struggling with his weight in real life.

Metz came to Sullivan’s defense. She said there was a point in his life when he was much larger, so he was perfect for the role because he knew about all the struggles that people go through when trying to lose weight.