Connect
To Top
EntertainmentAugust 19, 2015View All 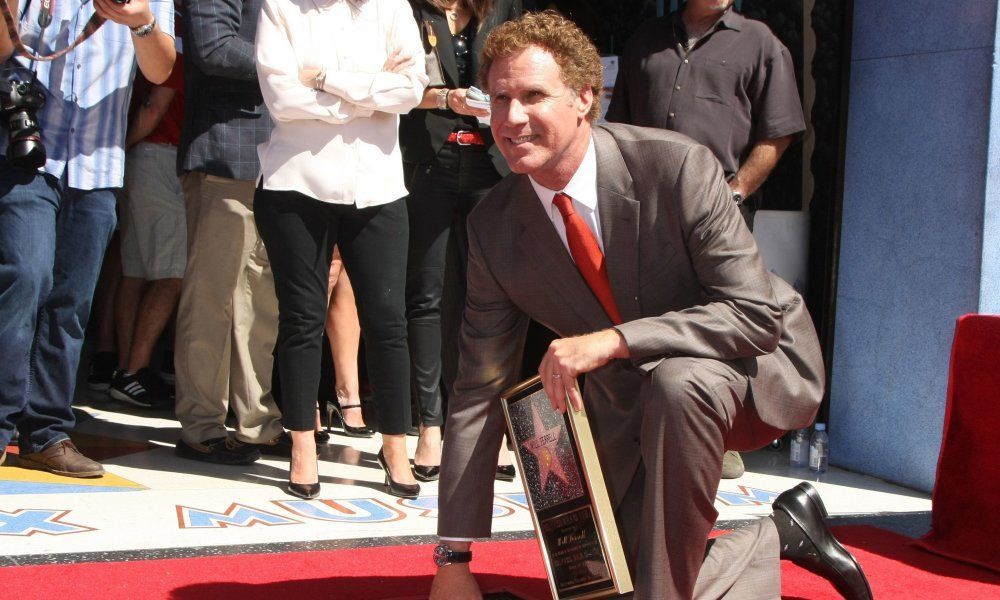 In 1953, Hollywood Chamber of Commerce president E.M. Stuart came up with the idea for creating a Hollywood Walk of Fame. Stuart reportedly proposed the Walk as a means to “maintain the glory of a community whose name means glamor and excitement in the four corners of the world.” Today, nearly 3,000 coral stars decorate the sidewalk of Hollywood Boulevard with iconic celebrity names. These are 15 things you never knew about the Hollywood Walk of Fame.

1. The Hollywood Walk of Fame Is Longer Than you Think

Most people think of the area in front of the Chinese Theater as The Hollywood Walk Of Fame, but it actually covers 1.3 miles, east to west. The star-studded walk covers 15 blocks of Hollywood Boulevard and three blocks of Vine Street in Hollywood, California.