Connect
To Top
Lists!January 6, 2016View All 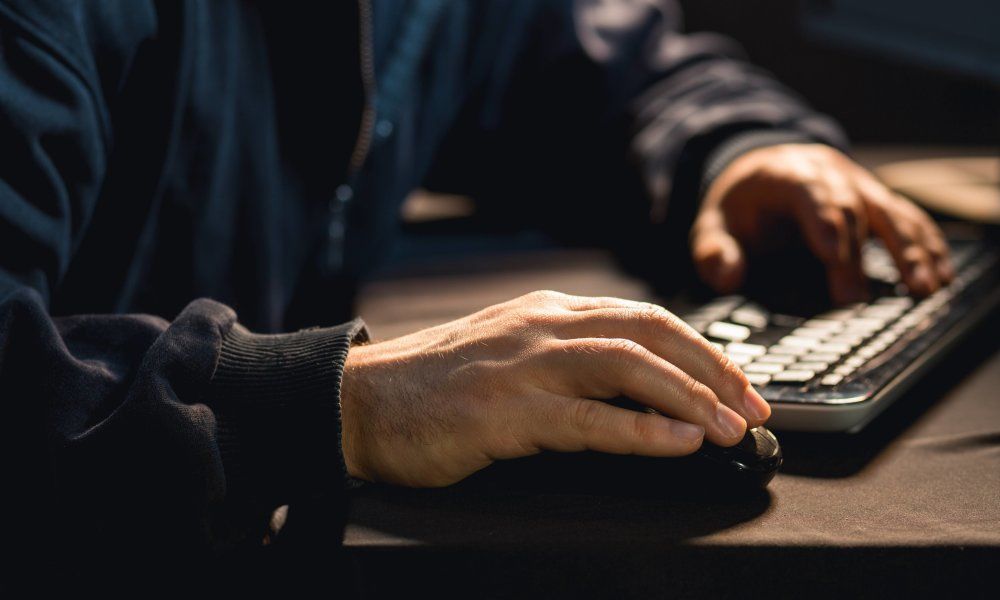 It’s a brave new world out there, folks, one where combat is waged increasingly in the digital space. While many of us live and work online, our encounters with the technological architecture on which our modern world is built are few and far between. Honestly, most of us would rather just ignore the machinery and pray that our day-to-day interactions go smoothly. We don’t really care about the inner workings too much as long things just work. Working with the Internet is a lot like owning a car in that respect. While most of us would prefer not to know too much about how these things work “under the hood” (just get me on Twitter and we can be friends, Internet), there are a select few people with the enthusiasm and the brainpower to weave their way through the foundations of our technological world. Most of these tech-savvy folks are simply there to learn and poke around, but some use this particular set of skills for nefarious purposes and their own personal gain. Here are ten of those infamous hackers who messed around with the computer infrastructure that the world depends on perhaps a little too much.

Home-schooled from age 13 and armed with literally zero formal computer training, Owen Walker led a hacker collective that caused a reported $26 million in damages, including crashing the servers at the University of Pennsylvania. In spite of the fact that Walker plead guilty to the crime in 2008, the judge simply charged him for bringing down the University of Pennsylvania and let him walk without a conviction, saying that a conviction would irreparably damage the young man’s future. Soon after charges were dropped, Walker got a job teaching banks how to beef up their online security.