Connect
To Top
Lists!December 3, 2015View All 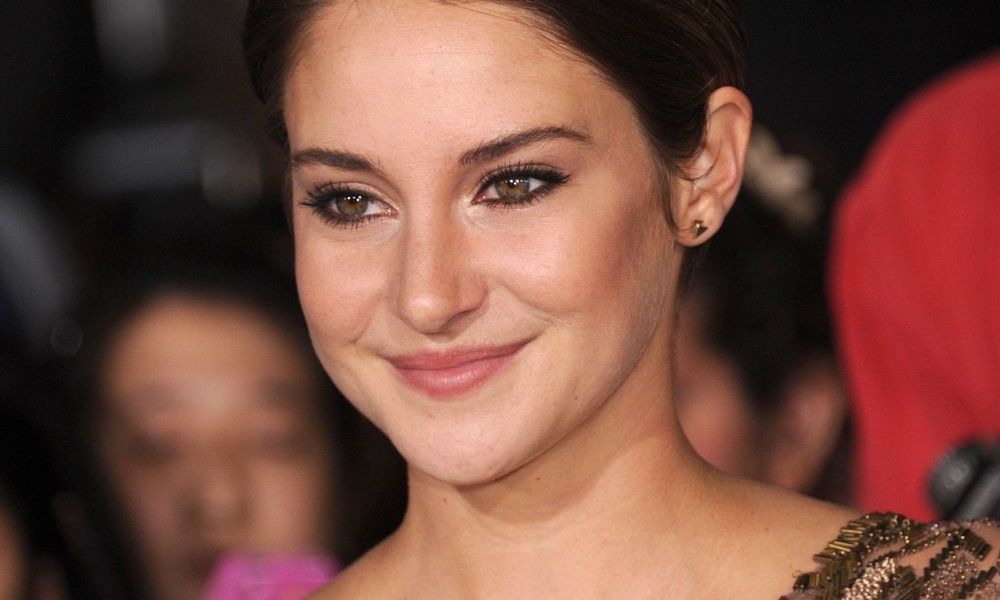 For a lot of today’s stars, social media is used as a helpful tool for promoting their work, sharing things with their fans and setting the record straight on rumors that circulate about them. Some celebs wouldn’t really exist without their social media accounts. And then there are those who prefer not to use it at all, or at least think it’s evil even if it’s necessary at times. Here are some famous people who you probably won’t find on Twitter, Instagram, Facebook or other social media hotspots anytime soon. Some have rather negative things to say about this contemporary communication trend.

Chris Pine has expressed that he has “no interest” in social media and sees it as “the true dissolution of public and private.” He does recognize that other people do some great stuff with it, he just doesn’t have the interest himself. He says: “…people look at these visions of ‘reality’ that other people are putting out there and comparing themselves to that and trying to beat it. The authentic experience, where is that? Living the moment. That is something that we’re losing.”