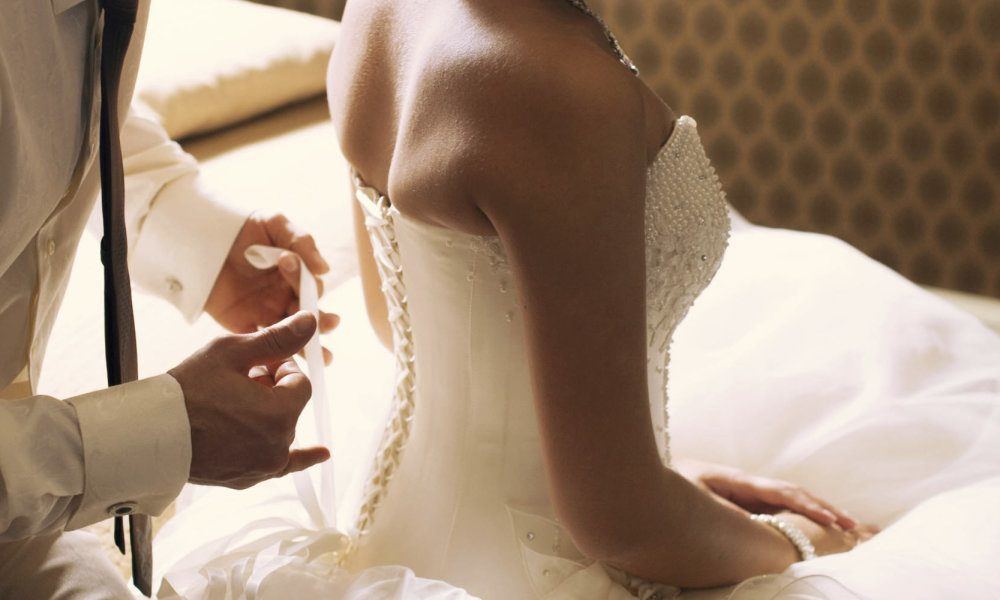 Waiting to consummate a relationship until marriage is a very personal choice. Some may choose to wait because of religious or spiritual beliefs, while others believe in saving themselves for one that person out of self-respect. You may be surprised that some of your favorite Hollywood stars were able to save themselves in the land of temptation and beautiful people. Here are ten godly celebrities who waited until marriage. You’ll never guess which Victoria’s Secret model makes the list.

The country music star did not have “sexual relations” (plug Bill Clinton’s voice) until she tied the knot with NHL player Mike Fisher. Underwood and Fisher married in Georgia in 2010 after two years of dating. Carrie was 27 at the time.