Connect
To Top
LoveNovember 27, 2015View All

10 Stars Who Were Teenage Brides (Plus One Bridegroom)

10 Stars Who Were Teenage Brides (Plus One Bridegroom) 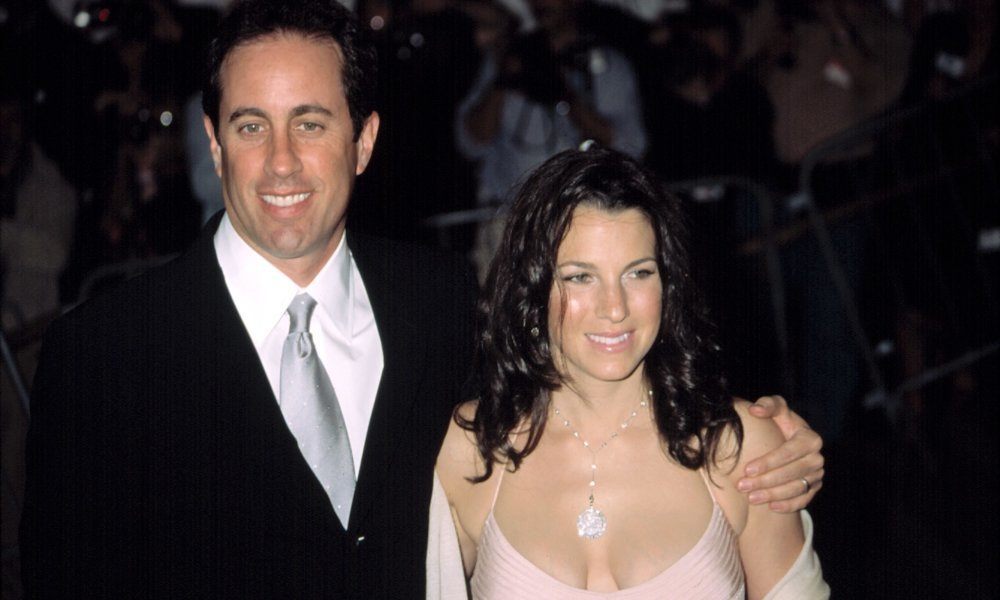 For many people the celebrity crush is a total fantasy, but for others it becomes an actual reality. Sometimes it’s people outside of the entertainment industry that happen to have their adoration reciprocated when they meet the star, and sometimes it’s other celebrities who are ardent fans of another. Here are some cases where the celebs actually ended up marrying their fans. It might give hope to the rest of us!

Matt Damon tied the knot with his fan Luciana Bozan, who was a bartender. The two have been together since 2005 and have three daughters together (as well Luciana’s daughter from a previous relationship). They met when she helped the actor escape some groupies who were chasing him for autographs in Miami.