Connect
To Top
LoveNovember 25, 2015View All 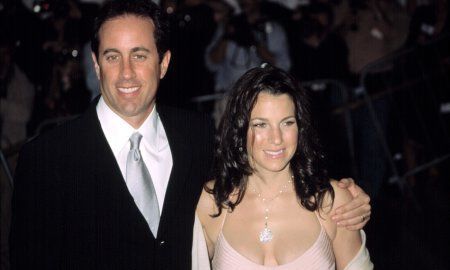 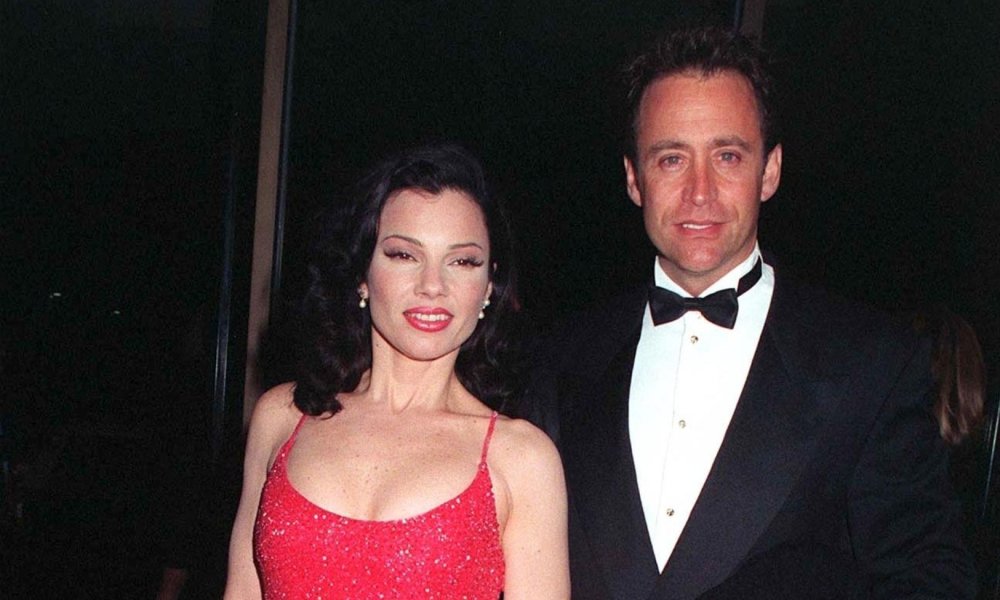 Thankfully today being openly homosexual is widely accepted, however there were times, especially within the entertainment industry, that being gay was taboo. These are nineteen famous men who were at one time married to women, but later revealed to be gay. You won’t believe how many early 20th century actors attempted to remain in the closet. Even the flamboyant piano man had a few public relationships with the opposite sex.

The 68-year-old “Rocket Man” singer was engaged to be married to his secretary Linda Woodrow, in the late 60s, but the wedding was called off. John later married German recording engineer Renate Blauel on Valentine’s in 1984. Many speculated that his marriage was a cover for his homosexuality. The Grammy award-winner came out as bisexual during a 1976 interview with Rolling Stone, but following his divorce from Blauel in 1988, he told the magazine that he was “comfortable” being gay. John began a relationship with David Furnish, a former advertising executive and now filmmaker originally from Toronto, in 1993. In December 2005, the pair were among the first couples in the UK to form a civil partnership, and after gay marriage became legal in England in March 2014, John and Furnish married officially.