7 Celebrity Couples On And Off Screen 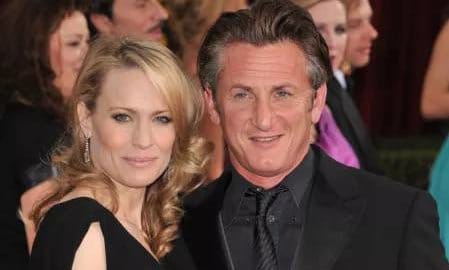 When playing a romantic couple role, it’s not uncommon for celebrities to hook up with their co-star. But when the real life relationship sours, it can be awkward to continue the fictional love story. Here’s a list of 7 celebrity couples who had to continue their on-screen relationships after they broke up in real life.

Remembered by fans for their on screen love in The O.C, Brody and Bilson became lovebirds in real life as well. Some reported that they even moved in together. Life had other plans for them, however, and by 2006 their relationship was on the rocks. Though they retained their on-screen chemistry during the last season of The O.C., they had parted ways in real life.