Connect
To Top
LoveNovember 26, 2014View All 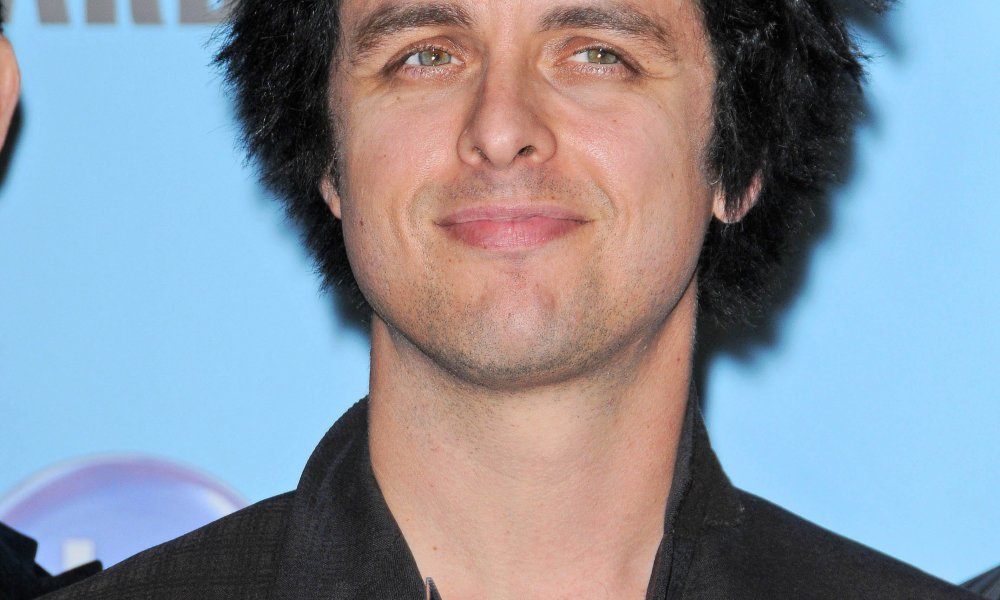 The 82-year old music producer admitted to having many homosexual encounters in the 1970s. Davis spoke about his experiences in his recently released autobiography, The Soundtrack of My Life. Davis, who’s been married twice (to women), has been in a relationship with a man since 2004. The music executive hoped that his coming out would lead to a better understanding of bisexuality.