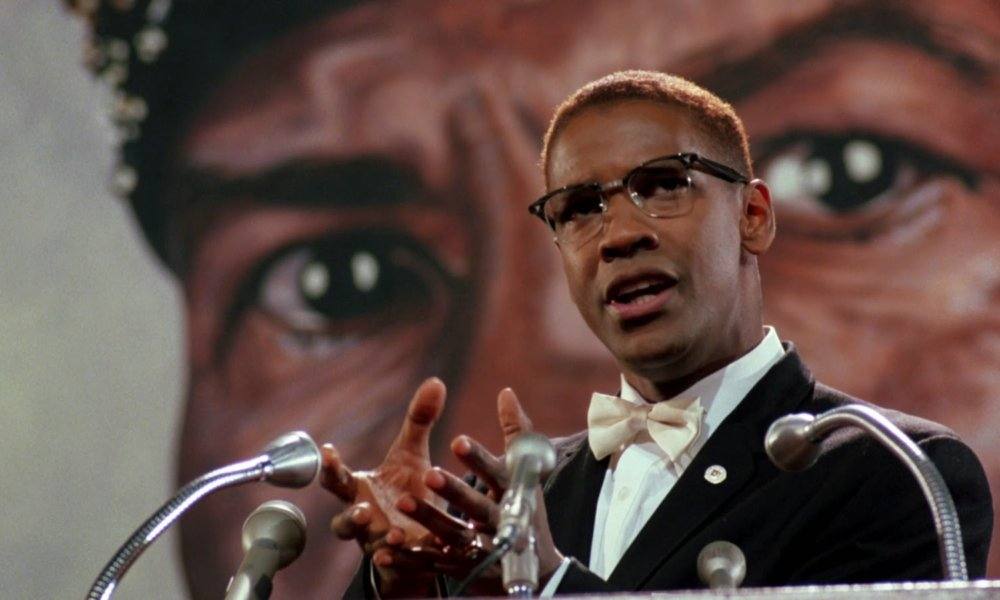 When you have over 40 years of acting experience, you’re bound to have more than a few memorable films under your belt. Denzel Washington is one actor who has played an array of different roles, and each time he shows up on the big screen, moviegoers know his performance will be epic. The Academy Award-winning actor has been praised by his co-stars, directors, producers, and fans, and it’s about time we pay homage to him, as well. Here’s a list of his 10 best films.

Portraying Lieutenant Commander Ron Hunter, Washington put on a riveting performance in the 1995 film Crimson Tide. While battling the racism directed towards him by Captain Frank Ramsey (Gene Hackman), Washington remained poised, cool, calm and collected against the controlling egomaniac. You could’ve cut the tension between these two clashing personalities with a knife throughout this war movie. However, Washington held his own against Hackman and helped to solidify his stance as a major player in the industry.