Connect
To Top
MoviesJanuary 29, 2017View All 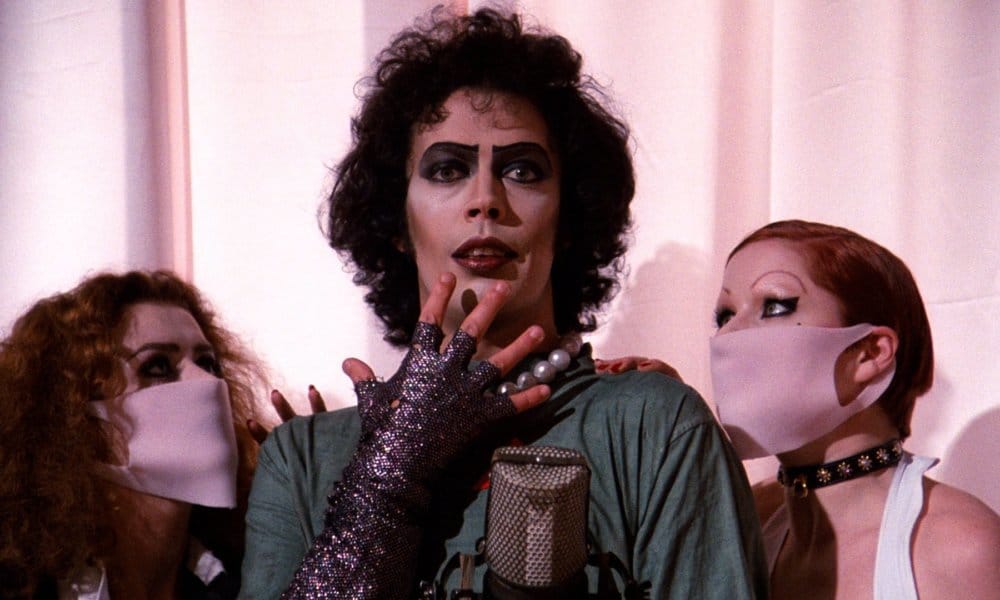 Ever since movies got started, people have been divided over the concept of what makes a “good” film. For the most part, people tend to be on the same page. Citizen Kane is a good movie. Plan 9 From Outer Space is not. Forrest Gump good. Gigli . . . not. Over the course of the last several decades, some films of less-than-obvious quality have inspired a following among diehard movie fans, that have helped otherwise panned projects stick around and gain acclaim in the years since their release. Sometimes, a cult film can even stick around long enough that those initial doubts are replaced with reverent thoughts (or total indifference). But, just because a movie has been around — and has an audience — several years after its release, doesn’t mean it’s good. Sometimes it just means people have bad taste. Here are a few examples of cult films that still suck, even though they’re praised by a legion of fans.

In the years since Pink Flamingos released, John Waters has done a lot to make amends for this shock comedy. Not only have his movies improved, but he’s just a delightful human. Unfortunately, Pink Flamingos is garbage. What possible redeeming value could a film have when it compels its lead character — drag queen Divine — to eat real, actual dog sh*t on camera. And that’s one of the least offensive things that happens. Even Waters has said that the film itself is basically one attempt to offend after another.