Connect
To Top
MoviesFebruary 17, 2017View All 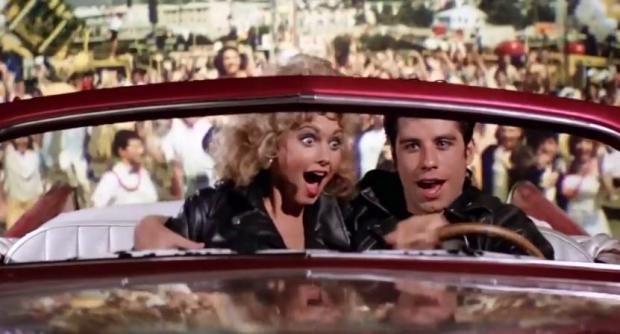 Everything was going just fine. The main characters were charming. The script was filled with taut storytelling and good dialogue. The cinematography was getting the job done with aplomb. And then, in the last fifteen minutes, everything goes to pot. For whatever reason, your perfectly fine little film takes a big left turn and you’re left scratching your head and wondering what exactly went wrong. Nothing sucks the fun out of an otherwise good movie like a terrible ending. Here are some of Hollywood’s all-time worst.

Everything is going totally fine during Chris Nolan’s space epic. Matthew McConaughey earns those accolades by heading off into space in search of a better life for his children, and Nolan gets down to the business of asking the film’s real question: does humanity deserve a second chance? And what kind of second chance should that form take? That bold question was wrapped in a rip-roaring space adventure with a knock-out cast. Then, suddenly, McConaughey is inside a space bookcase communicating with his daughter just in time to . . . blah blah blah. The randomness of the metaphysical moment is completely out of character for a film that’s been so dire up to this point. It’s like Nolan suddenly decided that his movie was too bleak and he just needed a celluloid hug. The answer is love people . . . oh, wait, that’s just the total cop out you opt for when you don’t have the stones to suggest that perhaps humanity has just run its course.