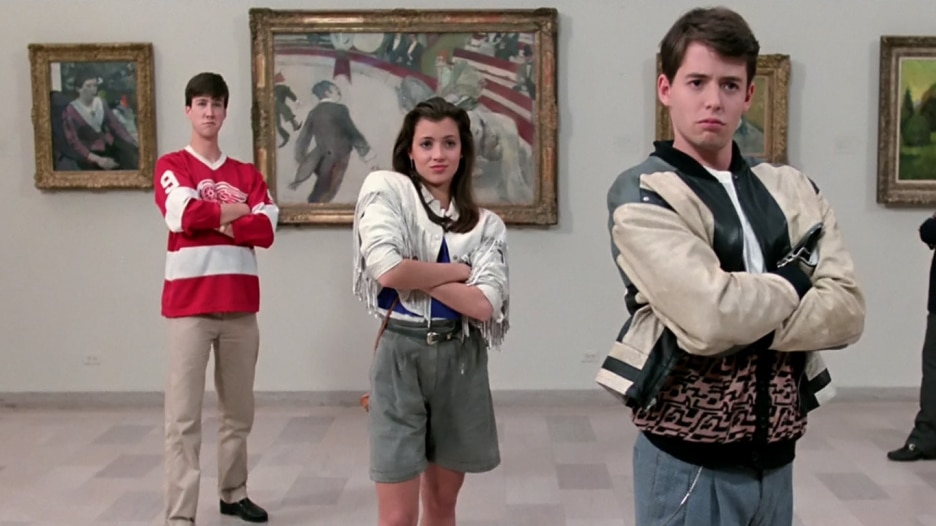 For anyone born in the last three decades of the last millennium, there was one authorial voice that helped define the trials, tribulations, and triumphs of childhood and high school. That man was writer and director John Hughes. Throughout his career, Hughes has crafted several stories and characters that embody the archetypes of early life like few others before or since. Though Hughes’ films are steeped in the visual trappings of the eighties and nineties — the language, the fashion, and the hair is very much “of its time” — the characters living in Hughes’ world speak to a universal array of emotions felt by all young people, no matter what generation we were born into. Hughes is the cinematic voice of children and teens, and here are eleven reasons that the director shaped the childhood of nearly every American kid born in the last forty years.

The 1988 comedy starred Dan Aykroyd and John Candy as a smooth-talking moron and a family-oriented dummy, respectively. The comedic icons played semi-estranged brothers who find themselves and their entire families staying at a lodge for the summer. Hughes, who wrote the screenplay, imbued the film with tons of teen drama (including an obligatory summer romance), while still capturing in the younger children the naive weirdness that pervades childhood. (Just take a second look at Aykroyd’s twin girls for proof of that one.)