Connect
To Top
MoviesFebruary 23, 2015View All 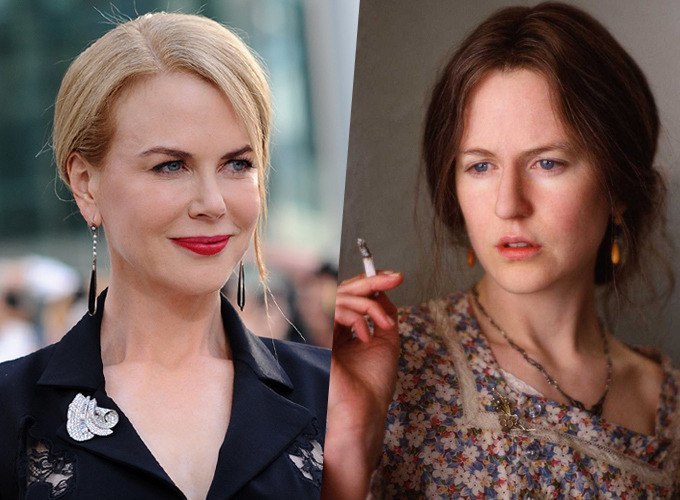 Some award-winning actors take months or even years to prepare for certain roles. This is to ensure that the character they are portraying is accurately and genuinely depicted. These ten Oscar winners prove that the Academy is obsessed with appearances, as all have gone through dramatic physical transformations to achieve recognition.

Robert DeNiro showed tremendous dedication playing iconic boxer Jake LaMotta in 1980’s Raging Bull. To prepare for the role, DeNiro trained with Lamotta himself, packing on pounds of muscle. He even competed in three different boxing matches. Then, to portray LaMotta in his later years, DeNiro gained an additional 60 pounds of flab. DeNiro admitted that the drastic weight changes gave him rashes and breathing problems, but he did walk away with the Oscar for Best Actor that year.