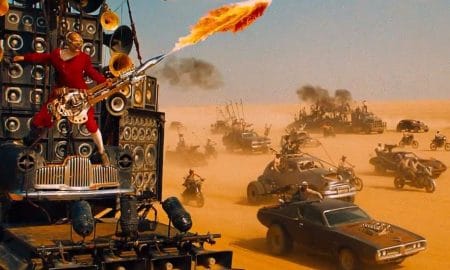 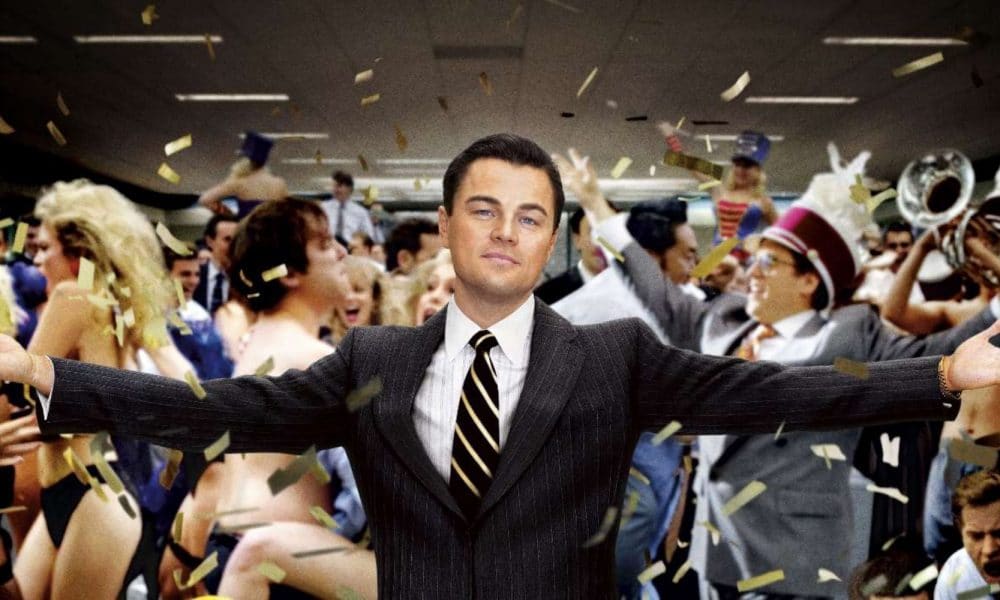 When it premiered in 2013, Martin Scorsese’s The Wolf of Wall Street broke the Hollywood record for uses of the “f” word. The f-bomb is dropped 506 times at an average rate of nearly three times a minute. The movie is so filthy that the mere act of removing the curse words caused the edited version released in the UAE to drop 45 minutes in film time. Now, full disclosure, there is a movie with more overall curse words, but it was called Swearnet, so that feels like an immediate disqualification, right?