Connect
To Top
MoviesAugust 11, 2016View All 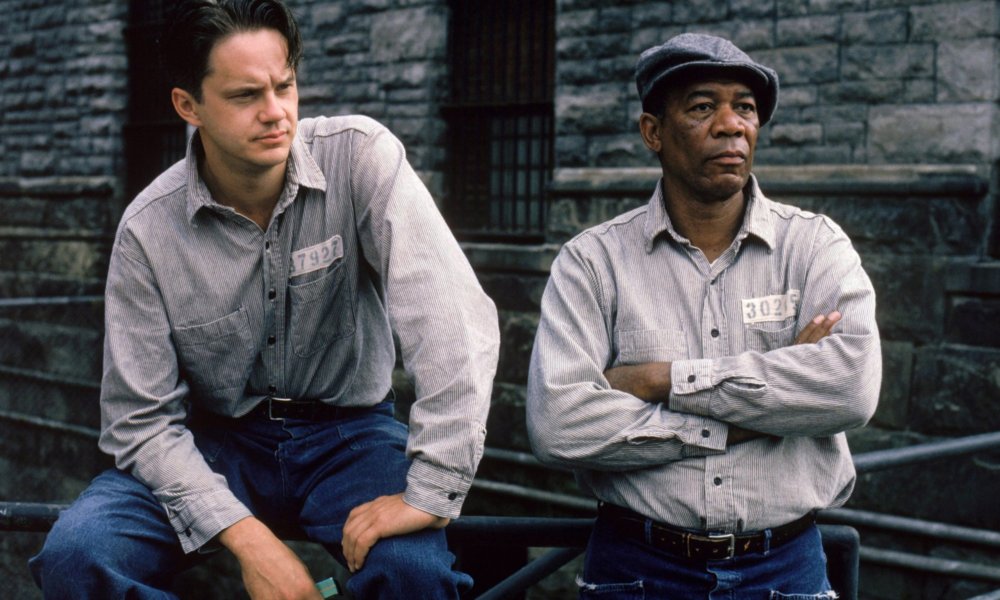 Andy Dufresne is an innocent man. Not that that matters in the opening moments of The Shawshank Redemption, in which Dufresne (Tim Robbins) is sent to jail for the murder of his wife and her lover. It’s a rough opener for what has become known as perhaps the greatest film made in the last thirty years. Rebuff that assertion all you want, but the film has been at the top of IMDb’s Top Rated 250 Films for more than ten years, edging out films like The Godfather, Schindler’s List, and The Dark Knight for the coveted top spot. The story of Dufresne’s ascension from the depths is one of the most uplifting stories of friendship and self-reliance ever told. Here, for your consideration, are a few things you may not know about Frank Darabont’s classic.

In his brilliantly written compendium of short work that includes, among others, the novella on which Stand By Me was based, King included “Rita Hayworth and Shawshank Redemption” the story that would become Frank Darabont’s film. In true King fashion, the novella is intensely graphic and incredibly beautiful.