Connect
To Top
MoviesAugust 16, 2016View All 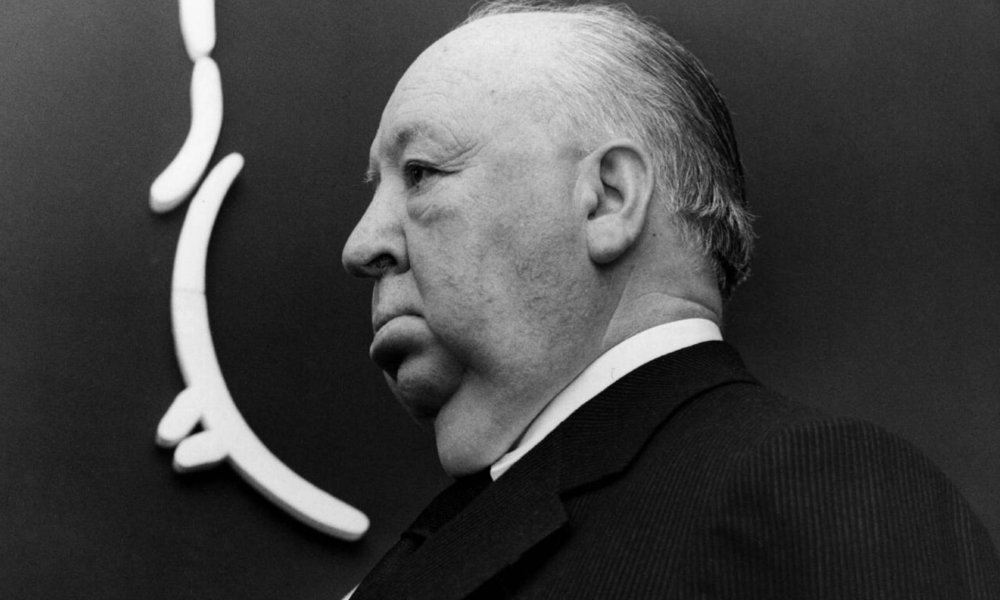 He’s perhaps the most influential filmmaker in movie history, and one of the most dynamic personalities of his era. Hitchcock was a shining example of how to mix thought-provoking art with popcorn-ready thrills. Along the way, he broke rules and paved the way to more a expressive and free cinematic age. Sure, you know the man was in pretty much every thing he ever directed (or produced), but there’s still an incredible amount of intrigue surrounding one of the most brilliant minds ever to pick up a camera. Here, for your consideration, are some things you may not know about the maverick director.

1. He Was a Big Scaredy Cat

Hitchcock actually refused to watch his own work; not out of some weird sense of humility, but because he felt his work was too frightening. Though he was intrigued by the subject matter surrounding horror movies, Hitchcock didn’t particularly care for the genre and was therefore unable to sit through an entire viewing of one of his films.