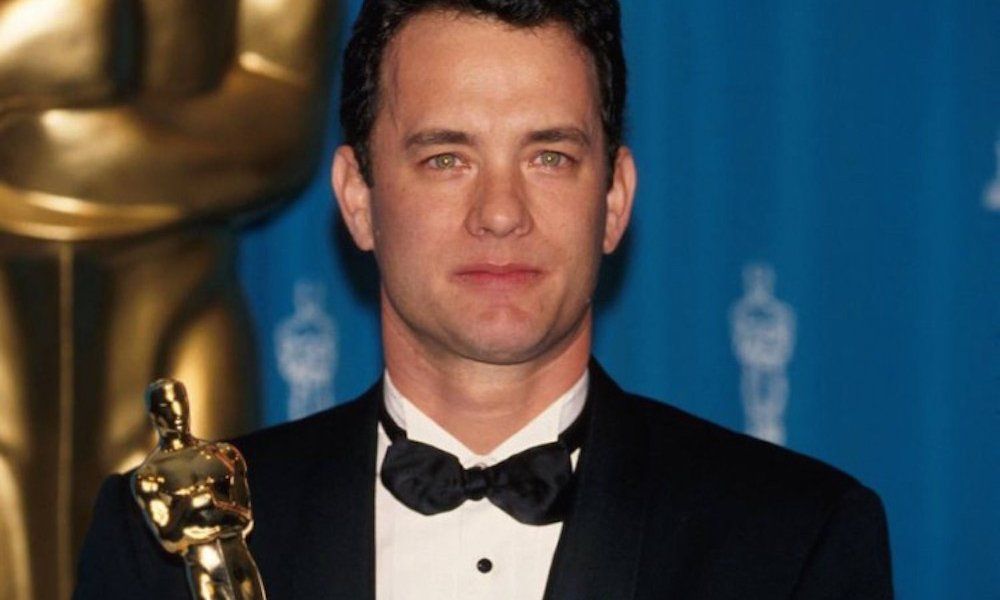 The British actor might have been knighted for services to drama at Buckingham Palace in 2014, but one has to wonder if Daniel Day-Lewis holds his three Oscar wins in higher regard. He received Best Actor Awards for My Left Foot (1989), There Will Be Blood (2007), and Lincoln (2012). We wouldn’t be surprised if he gets another one or two throughout his career.