Connect
To Top
MoviesOctober 25, 2016View All 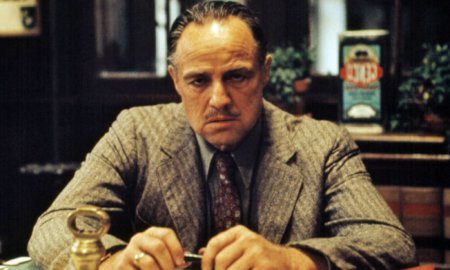 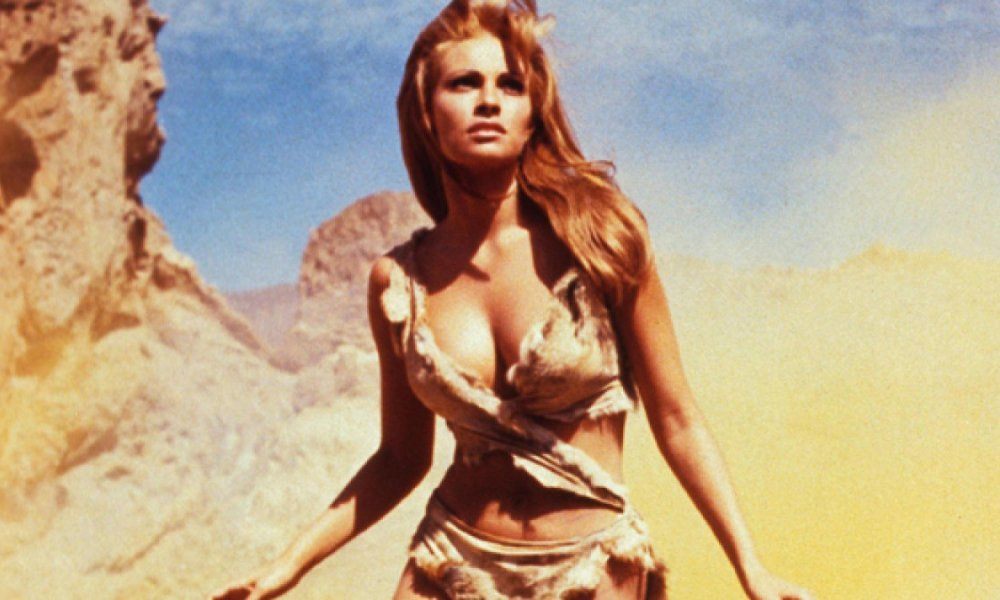 Sitting in the dark, listening to your favorite actors inhabit seemingly real characters, making their way through a seemingly real story, it can be tough to forget where exactly the line between reality and fiction falls. After all, who among us are the kind of history buffs with working knowledge of the little cracks and crevices of history. Not even the people charged with filling the film can be counted on to know every tiny little fact about the story they’re trying to tell. So, sometimes mistakes are made. Sometimes, in otherwise amazing films, there are big, glaring inaccuracies.

1. Mel Gibson Should NOT Have Been Wearing Kilts in Braveheart

In Gibson’s 1995 film Braveheart, he portrayed a fourteenth century Scottish hero William Wallace, who was known for his braided hair, blue warrior paint, and woolen kilts. Funny thing is, kilts were not worn in Scotland until the 1600s, nearly three centuries later.