Connect
To Top
MoviesDecember 8, 2016View All 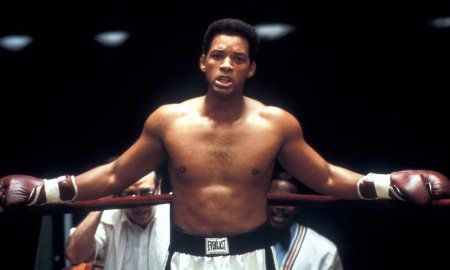 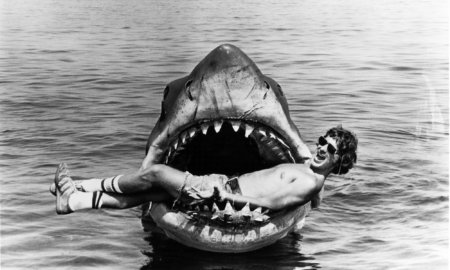 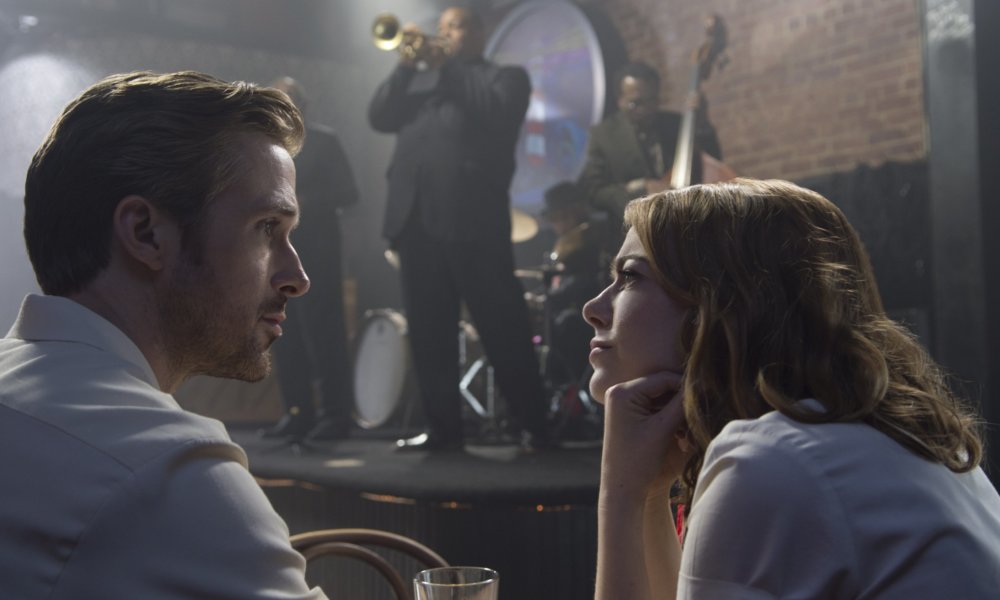 The 89th Annual Academy Awards ceremony isn’t until February 26 of next year, which means there’s still plenty of time to make sure you actually know what movie they’re talking about on the big night. After key changes to the Academy’s membership and — hopefully — its general outlook, this could be the most exciting awards ceremony in years. Fortunately, in a year that’s bound to be politically-charged, there are a ton of good films from which to choose. Sci-fi is edging its way into the mainstream, intimate portraits are a big thing this year, and the one to beat is an old school homage to the Golden Age of Hollywood. It’s a great year to be a movie fan folks, and come awards season, it’s still anyone’s game. Here are the top contenders for Best Picture.

Renaissance man Tom Ford (who previously garnered rave reviews for his debut film, 2009’s A Single Man) is at the helm of Nocturnal Animals, which all but guarantees that you can expect a quietly tense experience that’s anchored around the actors’ performances. Thankfully, Ford got arguably two of the best actors working today to play out his little domestic drama. Jake Gyllenhaal does double duty as a writer and a novel’s main character, while Amy Adams plays the woman being terrorized. Both actors are more than capable of delivering the goods, so expect this bit of art to be extremely watchable as well.