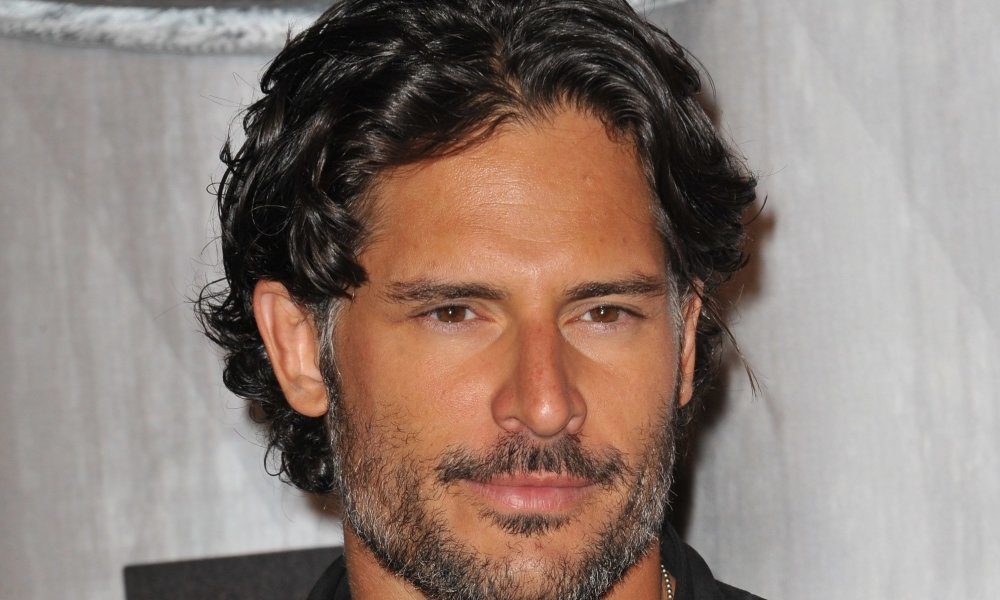 Magic Mike XXL is set to release on July 1, 2015. Prepare yourself for a feast of rippling abs, steamy dance moves and gratuitous shirtless shots. The sequel picks up on the Kings of Tampa 3 years later, and the plot involves… Aw, who are we kidding. Nobody is coming for the plot line or dialogue. However, you might be interested to note that there have been a few cast changes in MMXXL. Find out who’s in, who’s out and who’s new on the stage. If you really want to feast on some Magic Mike eye candy, check out the trailer at the end.

Of course, Channing Tatum is back as Michael “Magic Mike” Lane. In fact, he also had a hand at writing and producing the film, too. It was his hot bod and sizzling moves that propelled the first Magic Mike into the sleeper hit of 2012. We’re looking forward to seeing this smouldering stripper back on the stage.