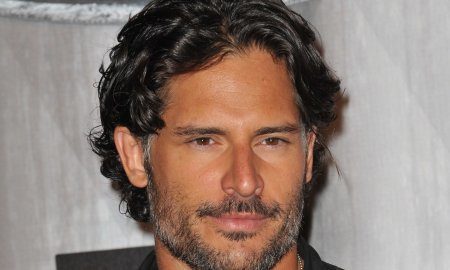 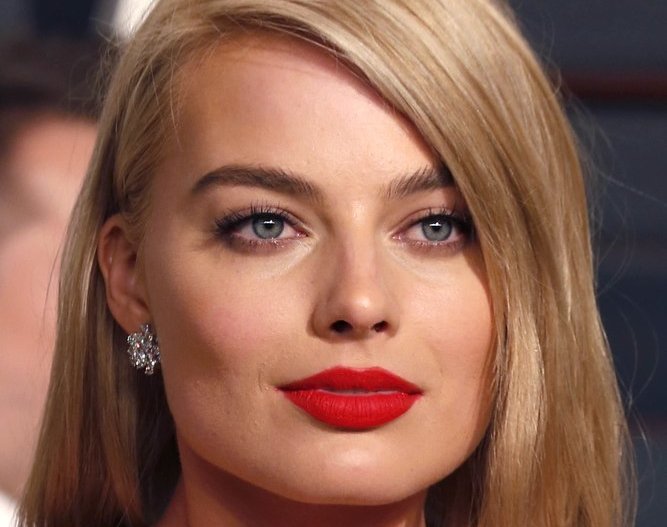 We imagine it’s pretty fun to play a character who’s constantly drunk. However, not all of these actors drank to get into character. Some did it to loosen up for more intimate scenes. You’ll never guess who took tequila shots before making “movie-love” to Leonardo DiCaprio! Here are eight stars who got drunk while filming their movies.

When Billy Bob portrayed an alcoholic mall Santa in 2003’s Bad Santa, he wasn’t just acting, Thornton was actually “three sheets to the wind.” No wonder he was happy to sign on for the sequel. His job sounds like too much fun.