Connect
To Top
MoviesApril 5, 2016View All

A Newbie’s Guide: Things You Should Know About ‘Doctor Strange’ 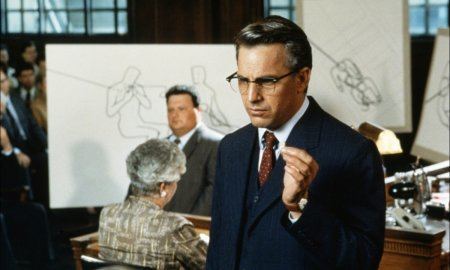 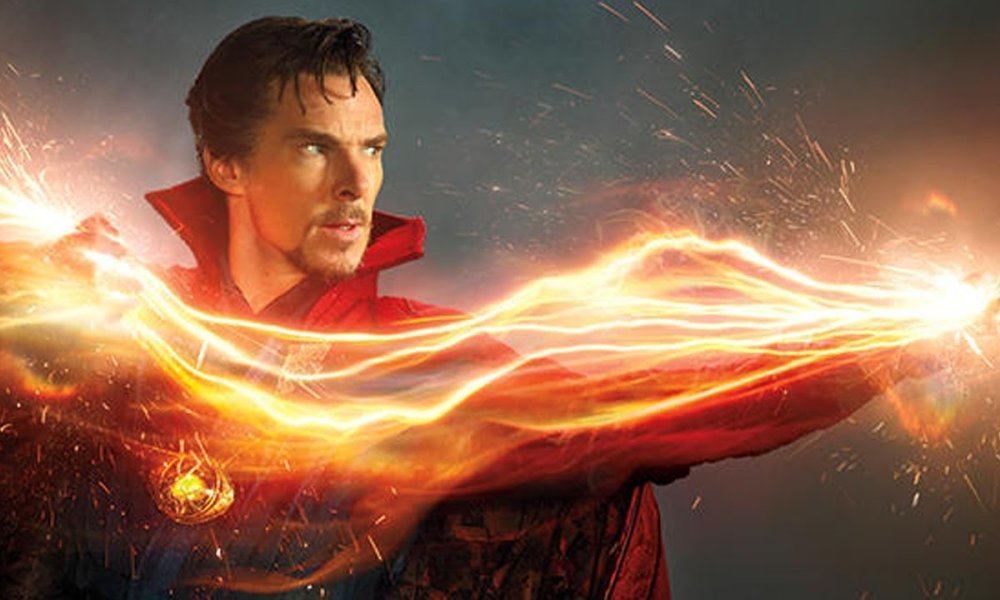 The hype train for Marvel’s inevitable juggernaut Doctor Strange has officially begun. Just a day after photos of him on set were released to the press, the film’s star Benedict Cumberbatch showed up in a New York comic book store while dressed in character. “There were only about five or six people in the store, but everyone went crazy when they saw him,” store manager Rene Rosa said. Only a few hours after that surprise happening, a new picture of the film’s villain was released. So far, the film — which is set to be released in November — has just begun its march to the screen, but Doctor Strange is a celebrated Avenger with a set of skills all his own. As Earth’s Sorcerer Supreme, he’s set to take the MCU into uncharted territory. But, who is this collared hero and what’s his story? Read on for a down and dirty guide to the paranormal corner of the MCU.

Stephen Strange begins his comic life like a lot of heroes, born into a life of luxury. At a young age, he saved his sister Donna’s life, which prompted him to choose a career in medicine (and become a bit overprotective of his sister). Unfortunately, a burgeoning skill at medicine and a whole lot of looking over her shoulder couldn’t save Donna from a drowning death. The event — coupled with the death of his mother from cancer a few years later — had the effect of hollowing Strange out. He excelled in medicine, but he had zero connection to the people he was saving. He soon became rich, celebrated, and a total jackhole.