Connect
To Top
MoviesDecember 9, 2015View All 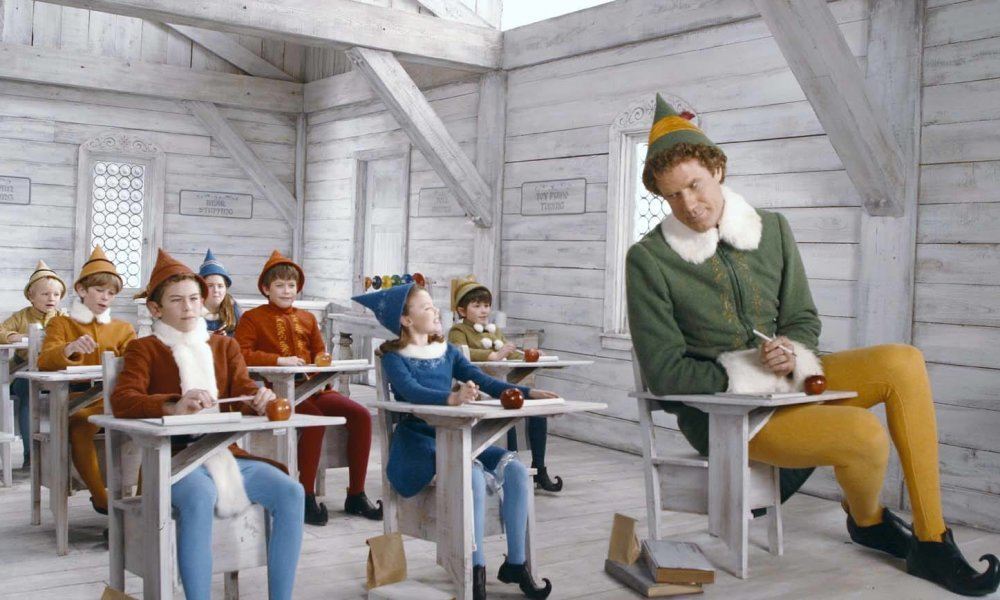 The holidays are upon us, and one of the best parts of the season is that you get to spend pretty much the whole time indoors! Even better, part of the fun of celebrating the yuletide season is cuddling up under a blanket with a loved one or two and watching some Christmas classics. Hollywood has been making pictures centered on Christmas almost since the first spools of film went into the camera, so there are plenty of options. Plenty. Every year there seem to be more and more films that are focused on harnessing that holiday cheer into a little box office gold. Unfortunately, as awesome as Christmas is, the good films focused on the holiday are few and far between. Here are ten that are absolutely worth your time, with some options to impress even the grouchiest grinch in your life.

What’s more Christmas-y than an alcoholic conman robbing and bullying his way through a low rent Christmas Eve heist? Billy Bob Thornton plays the unlikely hero of a small group of weirdos (including Bernie Mac, John Ritter, and Lauren Graham) as a real jerk who learns that living life for other people is actually the whole point of living at all. It’s incredibly crass, but ultimately sweet in a “police attending to a domestic violence call in a trailer park” kind of way.