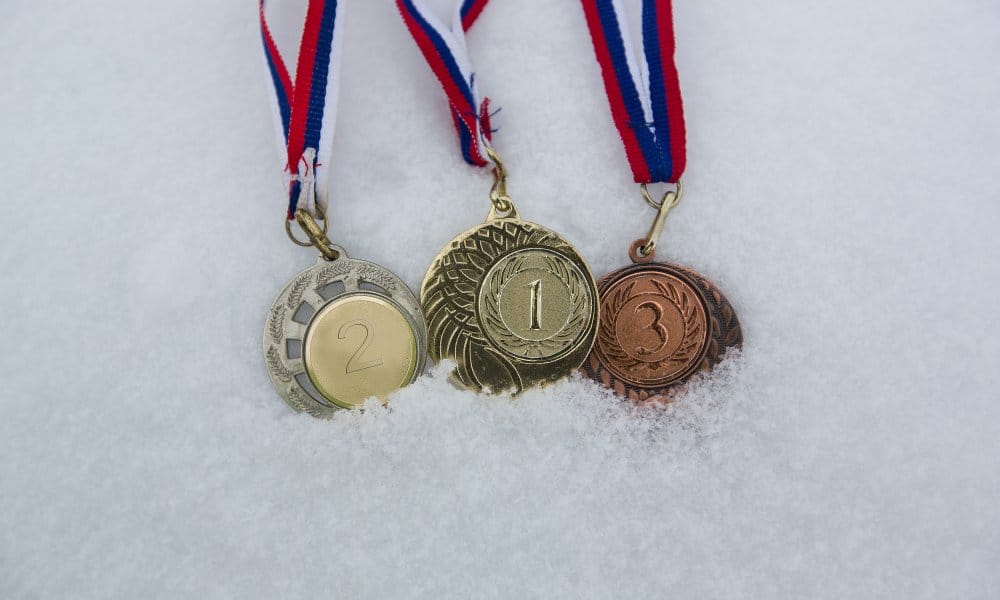 On Friday, February 9, NBC is set to kick off its coverage of the 2018 Winter Olympic Games, but if the Thursday news is any indication, most of America will be tuned in elsewhere.

Last night, NBC decided to give a bonus three-hour block to the Games, only to see a 22 percent drop in ratings from the Sochi Olympics in 2014. The diminished ratings come just a day after Fox News executive editor John Moody published an op-ed castigating Team USA for being proud of its diversity.

In response to a USOC official who boasted of the US Olympic team’s unprecedented number of minority and LGBT participants, Moody replied in a now-deleted op-ed (https://www.hollywoodreporter.com/news/fox-news-exec-slams-us-olympic-committee-darker-gayer-agenda-1083259) that the goal of the Olympics in 2018 was no longer, “faster, higher, stronger.” Thanks to the twin demons of inclusion and open-mindedness, the US Olympic team was hoping to make the Games, “darker, gayer, different.”

In spite of the triumphant Olympic moment that saw North and South Korea set aside their differences to march as one nation, it would seem that most Americans aren’t especially interested in watching the world’s best athletes gather in the spirit of sportsmanship.

Perhaps when things kick off in earnest, people will slowly make their way to NBC to enjoy the winter spectacular, but the first night returns and a pointed response from the old, white crowd may just herald bad news for the games ongoing in PyeongChang, South Korea.