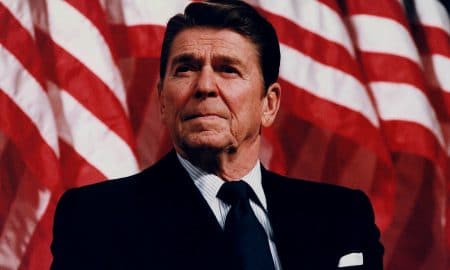 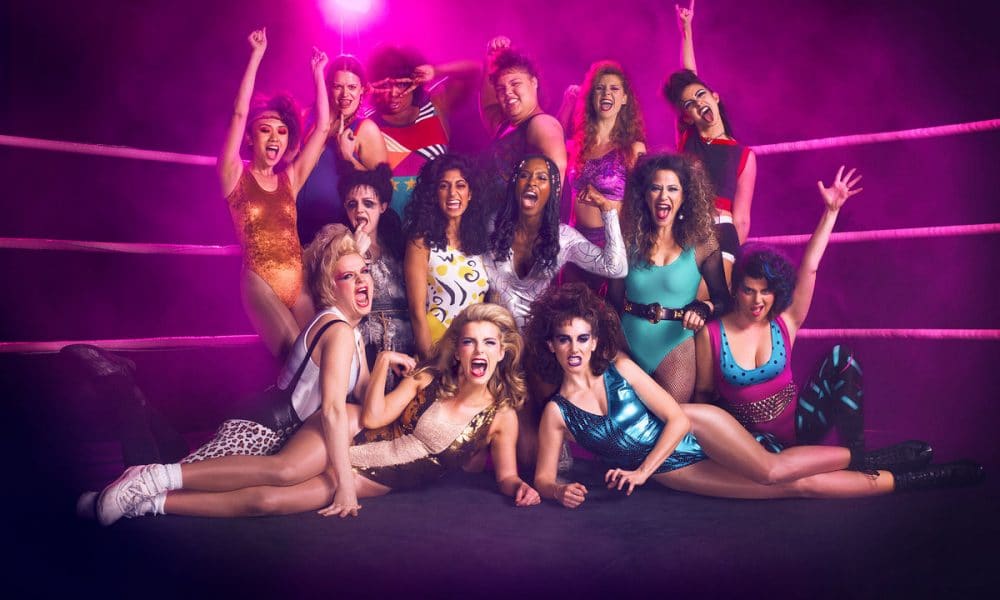 On Friday, Netflix will release the second season of its critically acclaimed wrestling series GLOW, or Gorgeous Ladies of Wrestling. Based on a real-life wrestling show from the 1980s, GLOW follows a group of women struggling to be taken seriously one body slam at a time.

The series’ first season was insightful, hilarious, and endearing in equal measure, and the second season promises just as much fun.

If you haven’t spent time with the Gorgeous Ladies of Wrestling, do yourself a favor. Here are five reasons to give the series a shot.

1. Alison Brie and Betty Gilpin. GLOW has an incredibly strong ensemble, but when it comes down to it, the series is a two-hander split between best frenemies Ruth Wilder (Brie) and Debbie Eagan (Gilpin). Even as both actors hold their own in distinct storylines, the chemistry between the two leads when they climb into the ring is electric.
2. The Rest of the ‘Gorgeous Ladies’ (Plus Marc Maron). The backup cast will be getting much more screen time in season two, which means that we’ll be getting a lot more racist stage names and a lot more Marc Maron being sweet while railing lines of blow (he makes it work).
3. You Will Change Your Mind About Wrestling. The biggest surprise about GLOW is that the wrestling isn’t played for laughs. It’s treated as a sport. The carnival surrounding the sport, however, is always fair game.
4. It’s Not a Drama With Jokes; It’s a Comedy With Heart. A lot of modern-day series — thirty-minute and hour-long formats alike — are just dramas masquerading as comedies (looking at you, Master of None). GLOW is not that. It’s got some heartfelt moments, and some clear feminist ideas, but the series is not about preaching, it’s about making you smile.
5. Not Just for Fans of Orange Is the New Black. Though OINTB will find themselves right at home during a binge of GLOW, the series is easily accessible no matter who you are. Don’t believe me? Here’s a review of Season 2 to that effect from pro-wrestling fan (and damn good writer) Mat Elfring.

With so many excellent options to watch on TV, you might be forgiven for overlooking Netflix’s comedy-drama. Do yourself a favor and get caught up on GLOW this week before season two drops this Friday.