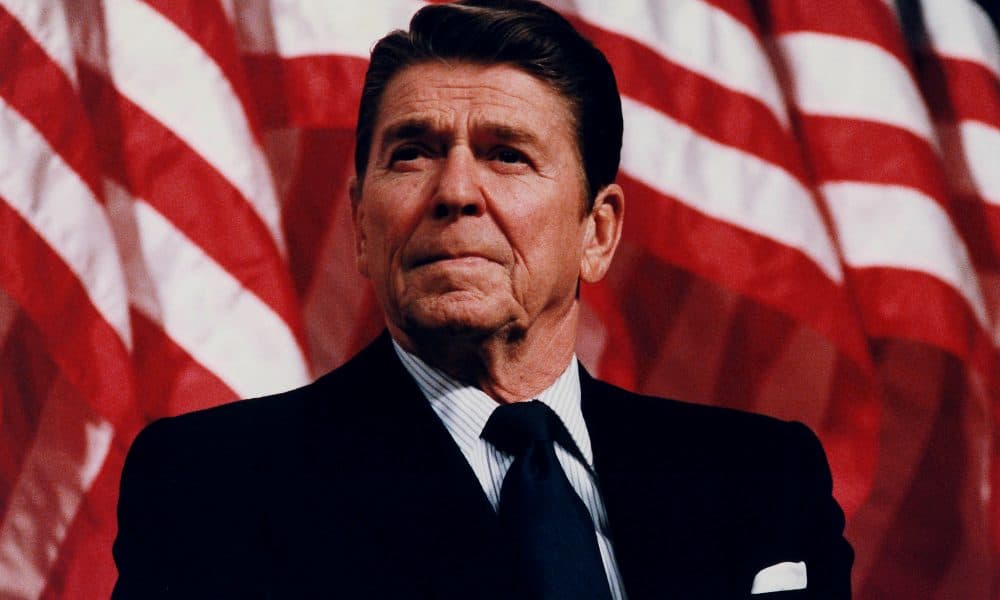 In the years since Reagan left office, his story has been brought to the screen on more than one occasion. The general idea with those projects, however, has been straightforward character assassination. CBS launched a three-hour miniseries that bombed while also taking liberties with history. Will Ferrell tried to get a comedy going that focused on Reagan sliding into Alzheimer’s while still in office. Alzheimer’s groups shut that one down quick and in a hurry.

That makes next year’s Reagan biopic the first film to approach the life of the president without wanting to make him look like a dick.

The film is told from the perspective of a former KGB agent (played by Jon Voight), a composite of the real-life Russian agents who shadowed Reagan for four decades from his time as a politically-active actor to his eight-year term in the White House. The exhaustively researched film aims to portray Ronald Reagan’s role in ending the Cold War.

Sure, the Reagan biopic leans heavily to the right; that much is obvious. I mean, the plot synopsis is about him defeating Communism like some 1930s comic strip hero. However, given the Reagan-focused venom that Hollywood has created in the last three decades, it might be nice to see another side of a man who is considered by some to be one of the United States’ most impactful presidents.