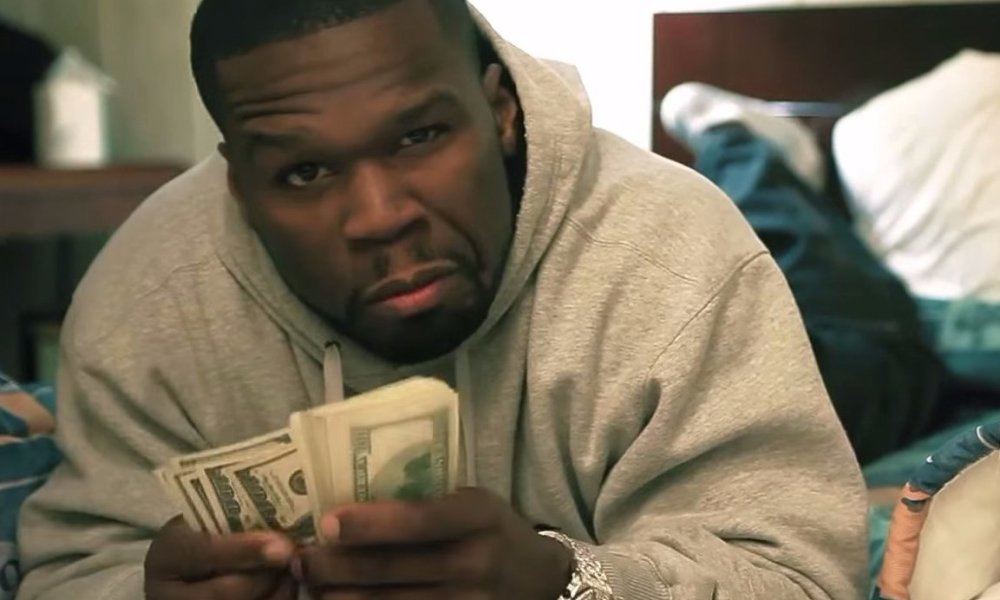 Ever since he was plucked from obscurity by Eminem and launched to stardom by Dr. Dre, 50 Cent’s career has been something of an oddity. One of the rare gangster rappers who was, at one point, actually a gangster, 50 Cent has made his mark on pop culture through a variety of enterprises. Unfortunately, last year, after a series of poor business decisions and lost lawsuits which saw the actor on the hook for more than $30 million, 50 was required to file bankruptcy.

Of course, in the months since, Fiddy hasn’t exactly been wallowing in his newfound poverty. Instead, the rapper and actor has been posting photos to his Instagram account that seem to imply the opposite. It’s behavior that’s landed the star in court to explain himself.

Of course, when pulled into the courtroom of presiding judge Ann Nevins, 50 Cent explained that it was all a misunderstanding. According to the rapper, though, the cash he’s photographed with isn’t real, and he’s certainly not hiding any assets. Which, of course that would be his explanation. It’s all part of maintaining his brand.

That said, there’s no real reason to lie, here. The bankruptcy process might hurt 50’s credit and it might negatively impact his wealth, but the odds are good the 40-year-old won’t be moving back to the hood any time soon.