Actor Sam Claflin Opens Up About Being Body Shamed on Set 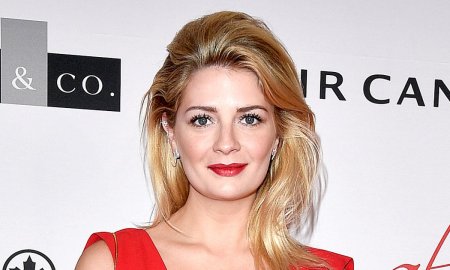 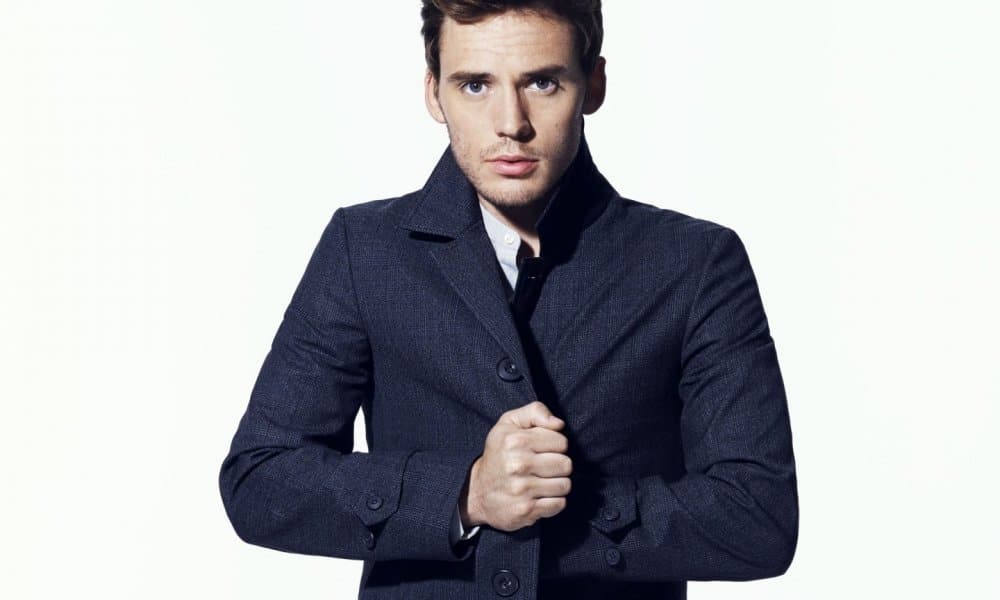 Actor Sam Claflin has admitted that he too has been body shamed on set, to the point that he gets anxiety and won’t eat for weeks before auditions. He explained in an interview that while women frequently speak out about their bodies being criticized that men have to deal with a lot of it as well.

“I read in an interview recently and I think it’s absolutely true: men have it just as bad. Well, not just as bad but they get it bad and it’s never talked about. I remember doing one job when they literally made me pull my shirt up and were grabbing my fat and going, ‘You need to lose a bit of weight.’ This other time they were slapping me. I felt like a piece of meat.

“I’m not saying it’s anywhere near as bad as what women go through but I, as an actor approaching each job, am insecure — especially when I have to take my top off — and so nervous. I get really worked up to the point where I spend hours and hours in the gym and not eating for weeks to achieve what I think they’re going for.

“In the ’50s and ’60s, it was never an issue. James Bond never had a six pack. He had a hairy chest. Marlon Brando in A Streetcar Named Desire had an incredible body but he was by no means ripped to within an inch of his life. There’s a filter on society that this is normal but actually it’s anything but normal.”