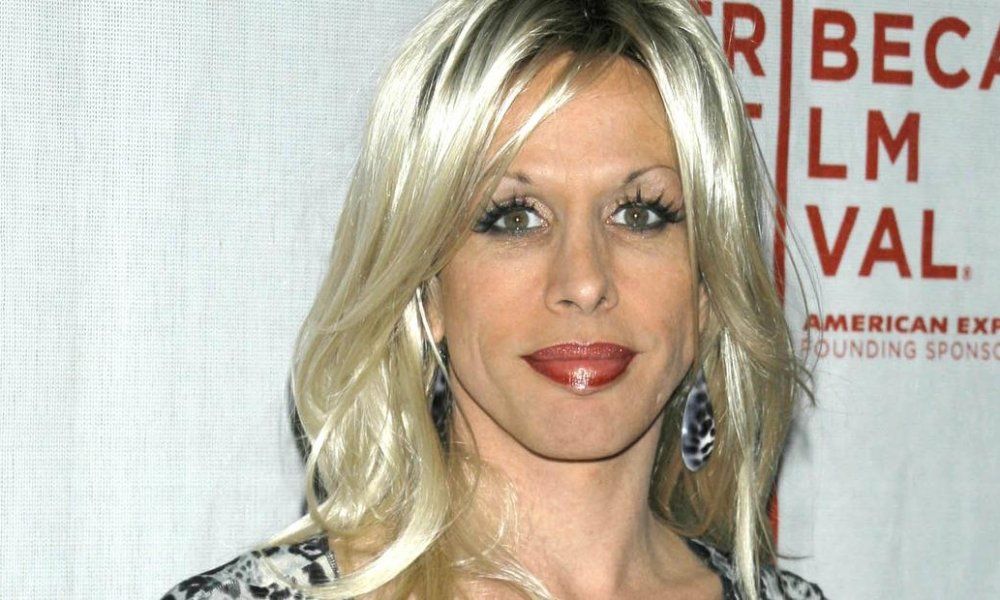 Transgender advocate Alexis Arquette has passed away at the age of 47. Alexis spent her final hours over the weekend surrounded by friends and family and passed over just after midnight on Sunday morning. Her cause of death was unspecified, but her family has released a statement in her remembrance.

The statement touched on Alexis’ career in film and how she always “refused to play roles that were demeaning or stereotypical.”

“She fiercely lived her reality in a world where it is dangerous to be a trans person – a world largely unready to accept differences among human beings, and where there is still the ugliness of violence and hostility towards people that we may not understand.

“Alexis was born as Robert, our brother. We loved him the moment he arrived. But he came in as more than a sibling – he came as our great teacher. As Alexis transitioned into being a woman, she taught us tolerance and acceptance. As she moved through her process, she became our sister, teaching us what real love is.”

All four of the Arquette siblings signed the letter, and have asked that anyone wanting to honor Alexis send donations to any organizations that support the LGBTQ community.