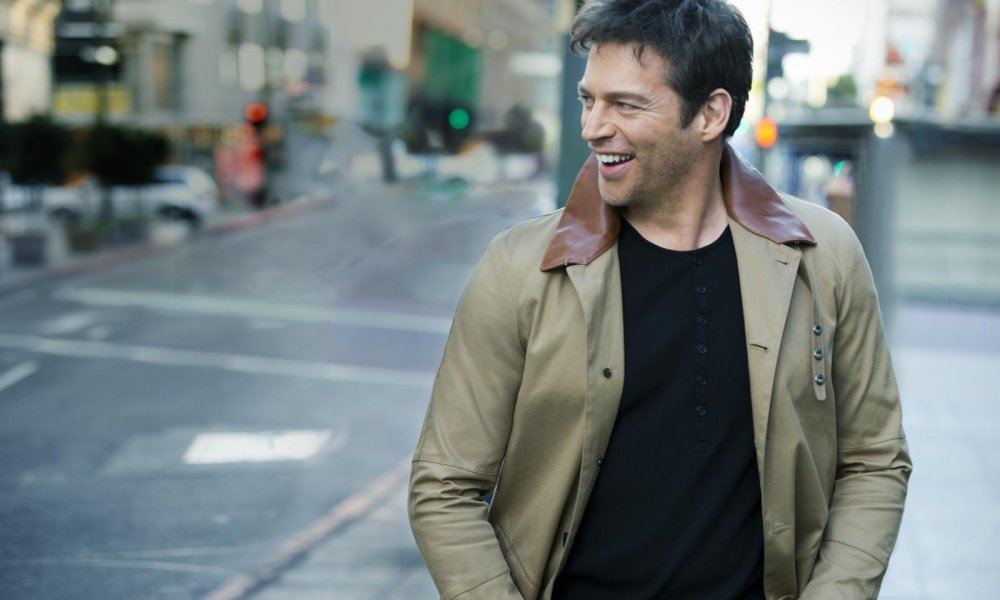 Harry Connick Jr. is best known by many as one of the judges on American Idol, stemming from his career as a jazz musician. But he’s also an accomplished stage and TV actor, and now can add talk show host to his repertoire.

The show simply called Harry, debuts on Monday with Sandra Bullock as the first guest. The show is not going to be a traditional talk show format, but rather will be more free from and will include comedy segments, street interviews, human interest stories, celebrity interviews, and audience participation among other things.

Harry has commented on the improvisation role as a host and the potential mishaps or silliness that can occur when that’s on the style shooting.

“It happens. That’s just part of it, so it’s OK. And you know what the ultimate goal would be, and this is wishful thinking, but wouldn’t it be cool if there was some performer out there who was watching and thought, ‘Wow, are they really making that stuff up?’ That would be amazing to inspire one performer, much less a generation of people. Everything is so scripted right now.”