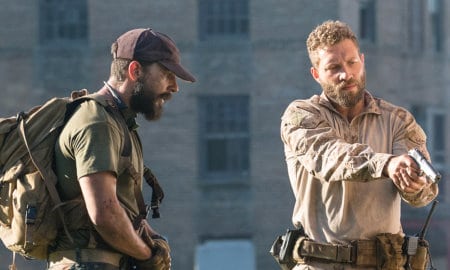 Pitch Perfect star Adam Devine has been chosen to host this year’s MTV Movie Awards, which recently had a name change to the MTV Movie & TV Awards.

Now the award show will be adding TV shows to the running in all the categories that have been exclusively for film the past 25 years.

The ceremony will air live from Los Angeles at the Shrine Auditorium in Los Angeles Sunday, May 7 at 8 PM.

Adam said that he’s “so excited to host the ‘MTV Movie & TV Awards. I have dreamed about it since I was a teenager. It was usually a dry dream, but I would be remiss if I didn’t admit that sometimes it was wet.”

In addition to Pitch Perfect Adam is known for his roles in Modern Family and Workaholics.