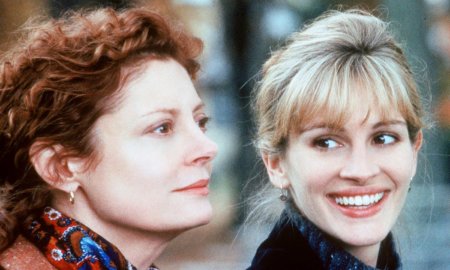 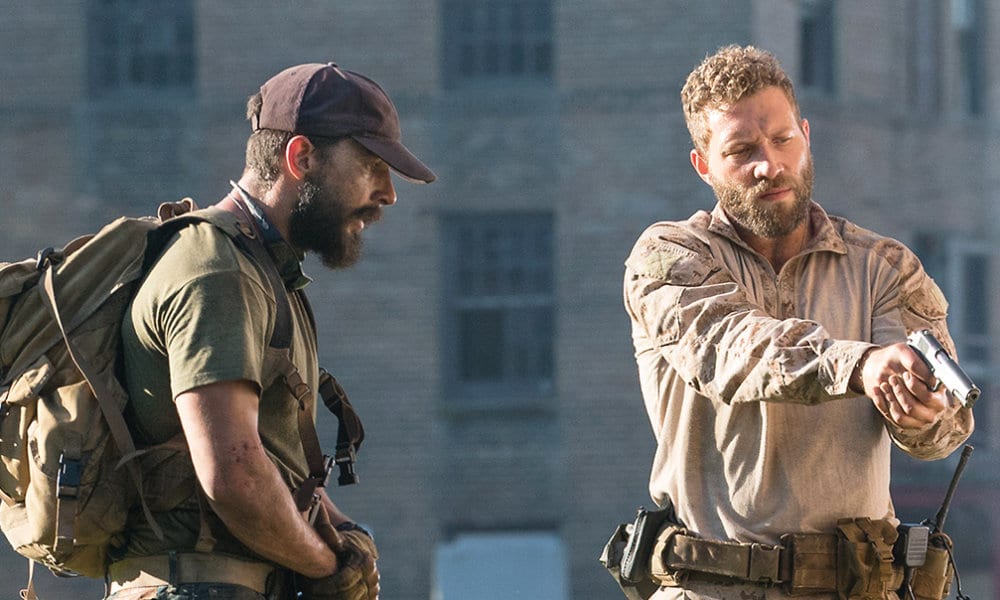 Shia LaBeouf’s newest film Man Down only made $8.70 over the weekend after it premiered in a UK movie theater, which is about the price of a single ticket.

The film was only released at the single location, the Reel Cinema in Burnley. It was also released digitally for download and next month will be available on DVD and Blu-ray.

ComScore was the company that released this news. Paul Dergarabedian, the senior media analyst at the company expressed his regret for the actor and filmmaker.

“Poor Shia. That opening could be in the Guinness World Records or something.”

One review on the film by The A.V. Club’s Ignatiy Vishnevetsky’s said that the film was “too misbegotten to be rescued by Shia LaBeouf’s Method lead performance.”