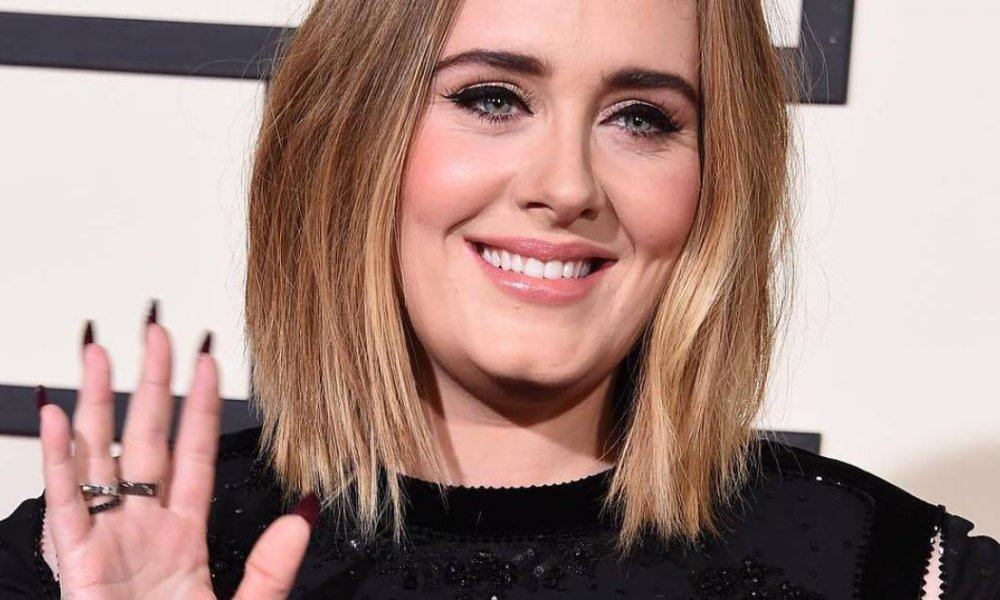 Adele was hit pretty hard in the technical difficulty department at Monday night’s Grammy Awards, and now she’s admitting that she cried all day following the performance. The technical mishap was due to the singer’s microphone dropping onto the piano when she came out to sing her song “All I Ask”. The bump was enough to mess with the sound, and therefore the performance.

Adele dropped by the Ellen Degeneres Show this week (for an episode that will air on Thursday) to discuss the Grammy night. Even though Adele made a point to treat herself to In-N-Out following the iffy performance, she still woke up and cried a lot the next day, and in her own words “pretty much all day.” She said that she kept “spontaneously bursting into tears,” although she also said that she tends to cry when things go great as well.

She gave a thorough explanation about what happened to clear up any confusion.

“I heard it straight away. And I wanted to turn, I knew what it was because in rehearsal on Saturday they were like we’re going to double mic the piano just in case one doesn’t work. And I knew where the mic was and I wanted to turn around and lift it up, but I froze. But I actually felt like it went well. In the room they actually sorted the problem and I’m always a bit pitchy anyway… It’s emotion, it’s emotion. When I’m flat and I’m sharp, I’m just emotional but it was fine. I wanted to tell everyone straight away because it seemed to be a lot of confusion about what it was. I was embarrassed. I woke up the next morning to people in England being like, ‘We still love you, don’t worry,’ and I was like, I didn’t ask you if you still loved me, but thanks. I was so embarrassed.”

So she was a little out of tune. She’s still a great singer and it was a fabulous song. We’re pretty confident her career is solid, despite this minor snafu.