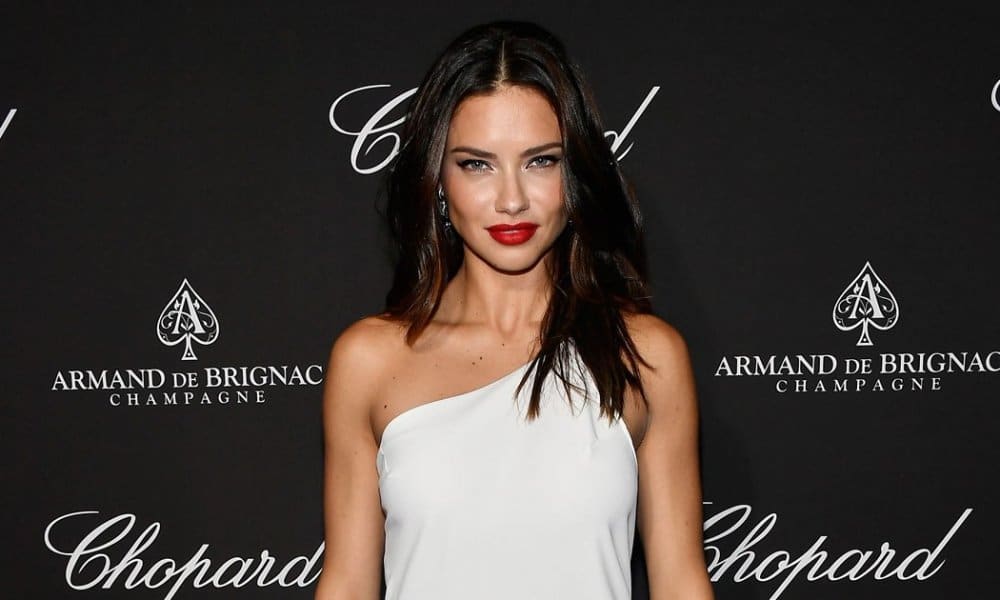 Adriana Lima is no longer willing to strip down for an “empty cause.” The Victoria’s Secret model posted the message on her social media account, leading many to wonder if she’ll be walking away from lingerie modeling altogether.

Lima explained that she had received an offer to shoot a video for social media where she’d be featured in little-to-no clothing, but felt differently about it this time. She recalled a conversation with a friend that made her look at it from a different perspective.

“A friend approached me to share that she was unhappy with her body [and] it made me think…that every day in my life, I wake up thinking, how do I look? Was I going to be accepted in my job? And in that moment I realized that the majority of women probably wake up every morning trying to fit in a stereotype that society/[social media]/fashion etc imposed.”

The 36-year-old went on to explain that she realized “that’s not a way of living and beyond that…that’s not physically and mentally healthy, so I decided to make that change…I will not take off my clothes anymore for an empty cause.”

Lima has been with Victoria’s Secret for years and recently shared that had two more years on her contract. She has not yet announced whether she will be making any changes to her lingerie modeling gig or whether she was speaking about other types of modeling. Either way, she seemed pretty passionate about her message and made it clear that she was partly moved to make the change on behalf of her children. Lima is mother to Valentina, 8, and Siena, age 5, with her ex Marko Jaric.