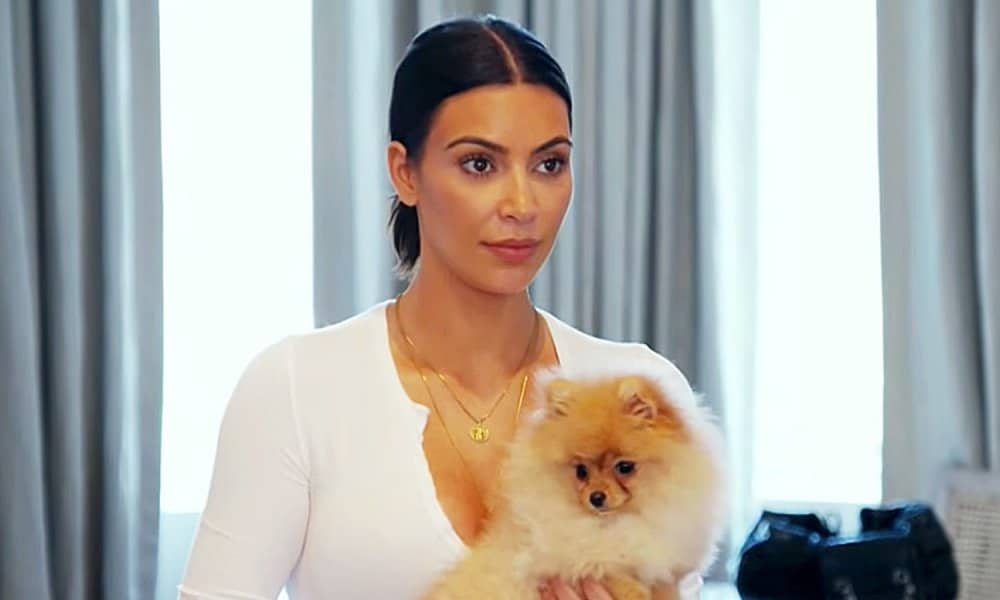 Kim Kardashian has been quite open about her pregnancy struggles as well as choosing to use a surrogate to carry her third child. Now, the star has admitted that before she got pregnant with Saint, she had an embryo implanted that didn’t make it.

On a recent episode of Keeping Up With the Kardashians Kim was still in the waiting period. She was speaking to Khloe about having to wonder whether an embryo would take in her surrogate since she had the experience of it not taking in her.

“This is the craziest waiting game. It’s so frustrating. It’s really nerve-wracking because you know it’s only a 60 percent chance it’ll take. One didn’t work for me. I tried it and I lost one of them.”

Luckily, we now know that the embryo did, in fact, take in Kim’s surrogate and that she and Kanye are now awaiting another daughter. Kim has said that even though she hated being pregnant, the surrogacy process is even more difficult. She said it’s difficult since you have to trust someone completely and you sort of feel out of control not being able to micromanage and feel what’s happening physically. That could be difficult for anyone, but as a mega-celebrity, it would understandably be even more nerve-wracking. However, Kim did manage to find a surrogate who she likes and trusts.

“But I think everything happens for a reason, because the surrogate that I really loved got approved and she is such a nice person, like she’s so easy to talk to and she’s the perfect fit for us, but we have to decide quickly, are we really going to go through with this or are we gonna wait until we feel more prepared.”