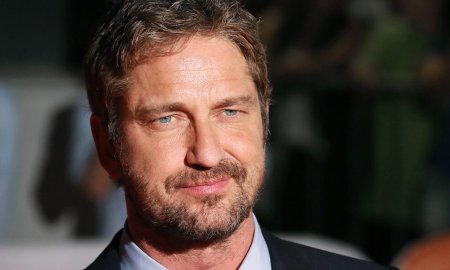 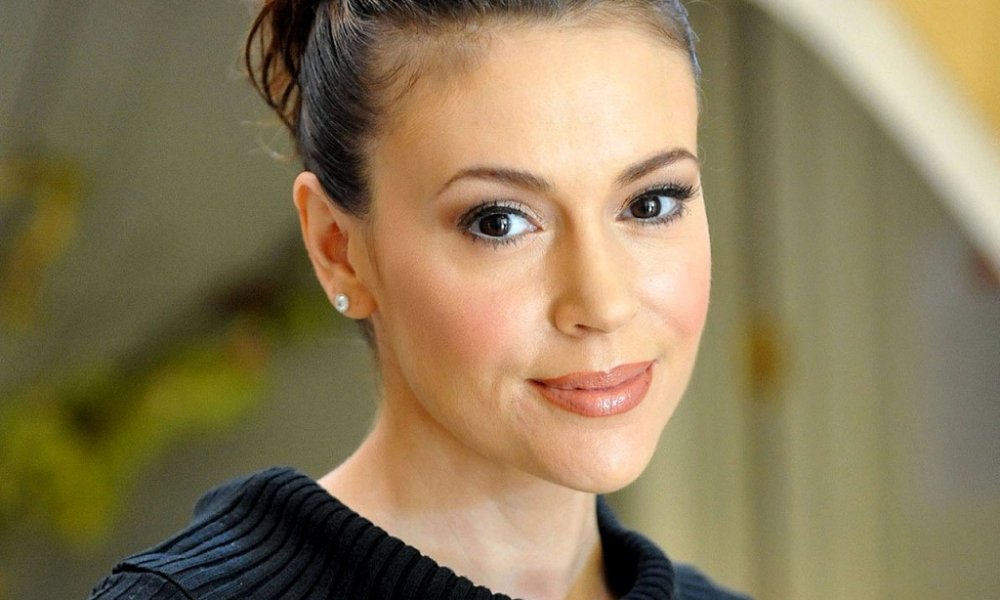 Actress Alyssa Milano has joined the #MeToo movement by sharing the hashtag on Twitter. The movement has been a response to the recent assault and harassment allegations in Hollywood. It aims to bring awareness and solidarity.

If you’ve been sexually harassed or assaulted write ‘me too’ as a reply to this tweet. pic.twitter.com/k2oeCiUf9n

A variety of celebrities joined in as the hashtag became a trending topic.