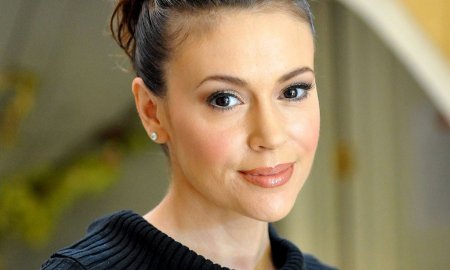 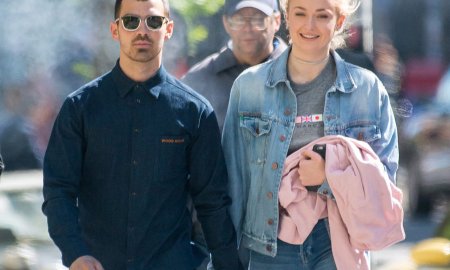 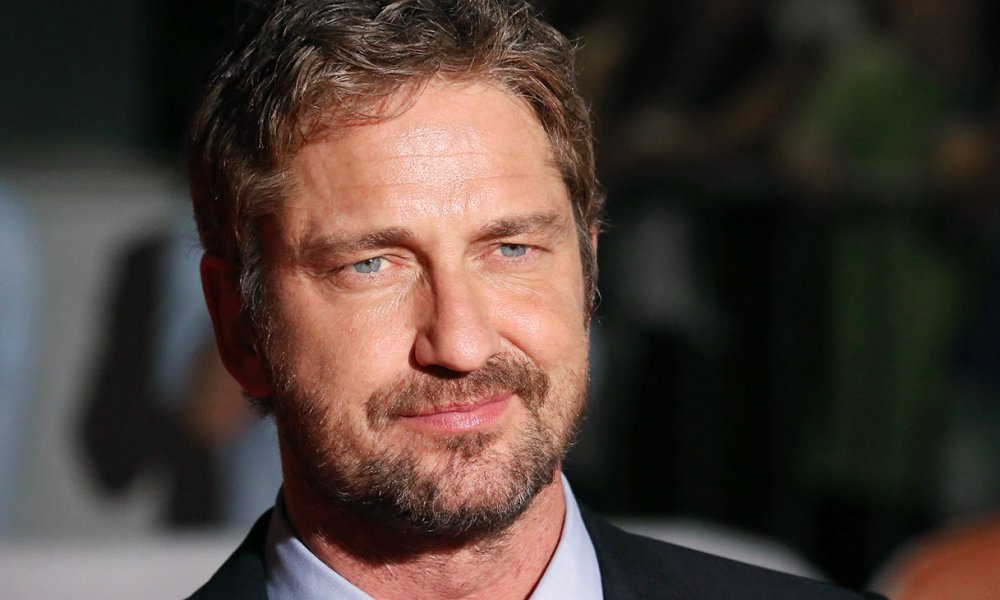 Gerard Butler was reportedly been hospitalized following a motorcycle accident that took place a week ago. The actor was riding in Los Angeles when he was run off the road by a car. He was treated for cuts and bruises but luckily was not seriously injured.

Gerard has been mildly injured in other past accidents, such as an incident where he had to be rescued after he was pulled under the water while surfing. He has expressed in interest in thrill seeking activities in the past. One story he has shared had to do with intentionally accepting injections if bee venom from a nutritionist. It sounds like they went a little overboard.

Gerard has a new sci-fi thriller called Geostorm coming out on October 20. He was in New York last week to promote the film, in which he costars with Abbie Cornish.